Adrien Brody’s Oscar celebration was a moment unto itself (hello, Halle Berry), but it’s his performance as Wladyslaw Szpilman in Roman Polanski’s intimate epic that reverberates loudest all these years later. The Pianist tells the story of a Polish Jew who survived the Holocaust through stoicism and good luck. In telling this harrowing tale, adapted from Szpilman’s 1946 memoir, Polanski draws on his own childhood in Poland (he escaped the Krakow ghetto, though his mother died in a concentration camp). Present is his soul-deep faith in the tender mercies of art. This virtuoso reenactment of the 1940 evacuation of 400,000 British and Allied soldiers stranded on the beach is the highest-grossing WWII film ever made. Christopher Nolan sticks largely to the formula that’s established him as the early 21st century’s most bankable auteur. He immerses the audience in the action by placing them close to the subjective points-of-view of his characters’ experiences on land, sea, and air. Shot with 65mm and IMAX cameras, it’s a straightforward sensory overload. 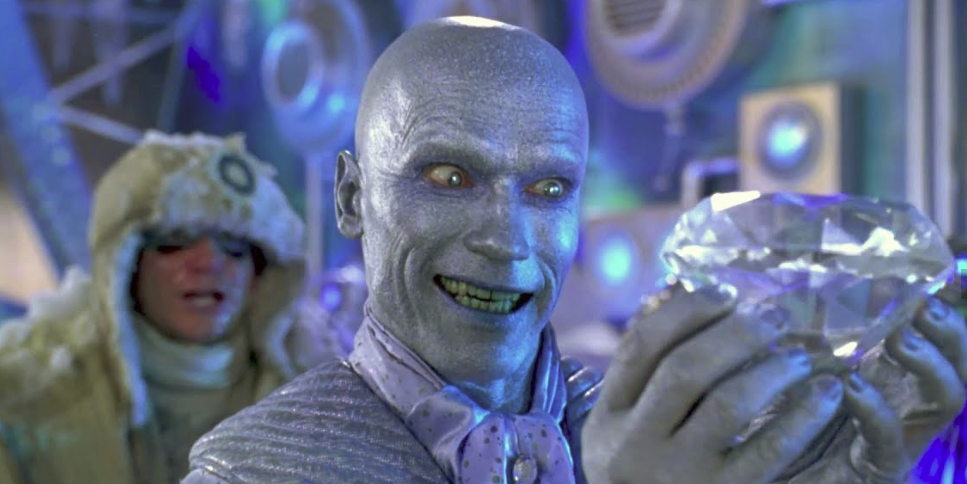