Far and Away was slammed by critics in 1992 for being a shallow, simplistic American epic. There’s some truth there, as director Ron Howard seems more interested in telling a weepy love story than he is in actually examining this particular period of history. However, that also sells short everything else the film has to offer. It’s beautifully shot, particularly the final land grab sequence. The score is memorable and moving. Cruise and Kidman’s natural chemistry elevates an otherwise very old-fashioned romance story. This isn’t anyone’s best work, but it’s still worth revisiting. You just have to look past Cruise’s very, very, very bad Irish accent. Credit to Oblivion for attempting to do something new — even if the whole thing feels wholly familiar. It’s a kind of pastiche of the genre. The movie is visually stunning and the effects are great. Though as the story begins to lay out its cards, you realize that it’s all in service to an unsatisfying narrative. Tom Cruise is fine here playing a familiar version of Tom Cruise, but that’s not enough to elevate this above being a somewhat enjoyable but extremely average science fiction movie. 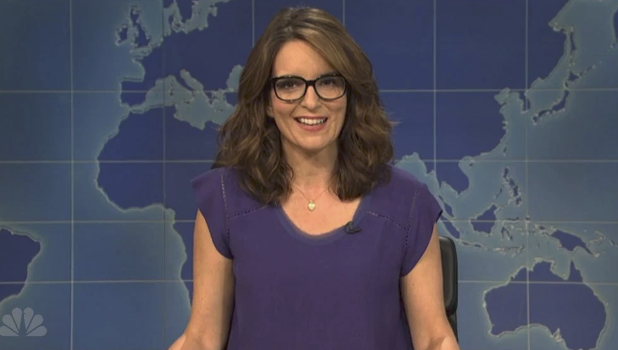