Collateral Damage’s bad reputation comes from the fact audiences and critics weren’t thrilled to watch a film about terrorism this soon after 9/11. I don’t blame them at all. With distance, though, the movie can now be viewed for what it is: A totally serviceable if not aggressively average action revenge picture. Arnold is sleepwalking his way through this movie, but he’s helped by a stellar supporting cast. The ’90’s-style action is predictable but fun. Collateral Damage isn’t doing anything new, but it isn’t doing anything that bad either. 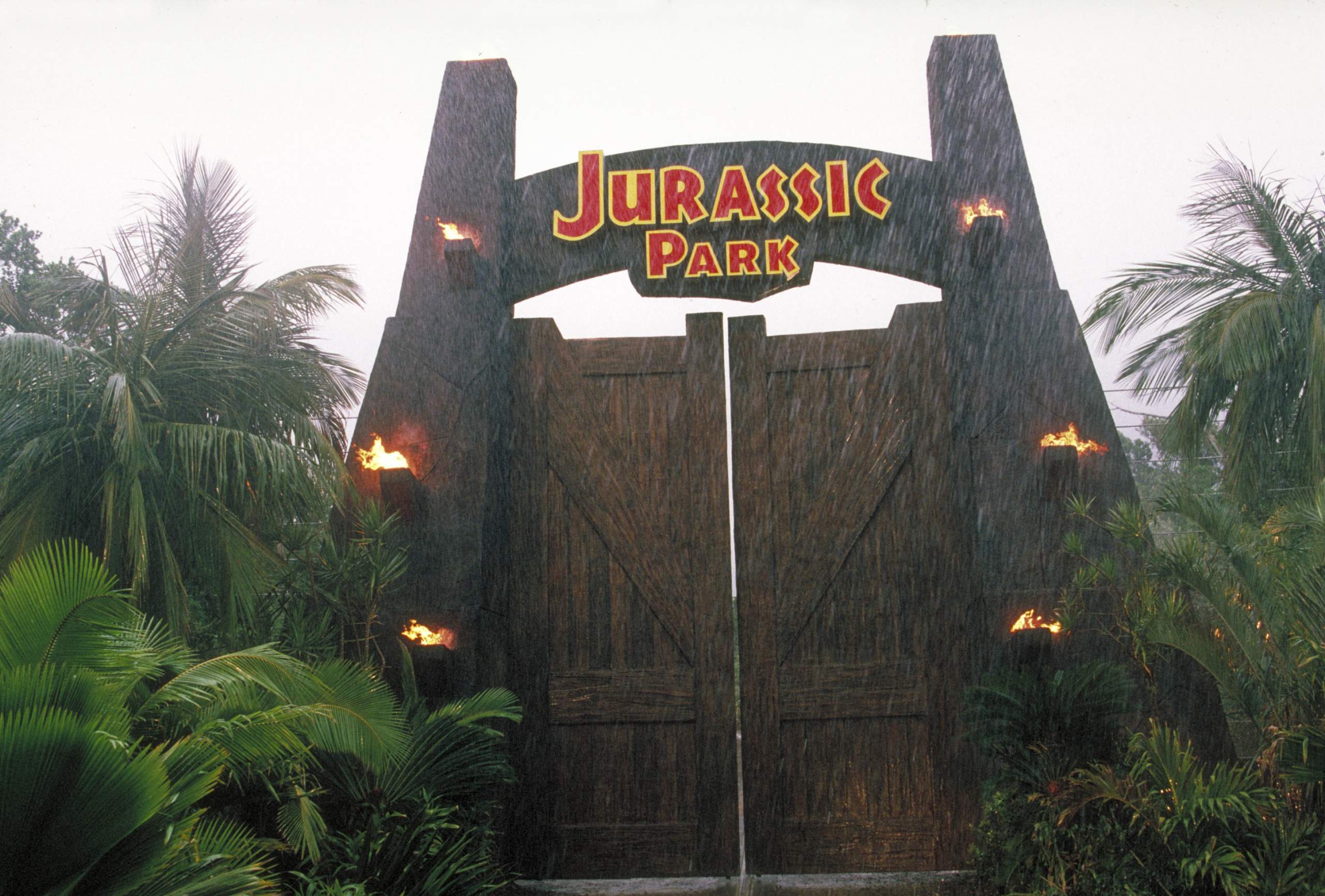