“Roll Over Beethoven”, “Mr. Blue Sky”, and “Don’t Bring Me Down” are three of the more prolific tracks from British pop band Electric Light Orchestra. Though the band has dabbled in a number of different musical genres, there’s no doubt that ELO is undoubtedly a juggernaut as it pertains to pop music. Essentially, most of the adjectives describing their style of music seemingly always end in ‘pop’. The heavy arrangements featuring a multitude of instruments gave ELO a universal feel. Their music isn’t ‘hard’ enough to be pure rock, and the experimental nature of the musical presentations are quite appealing to the ear. 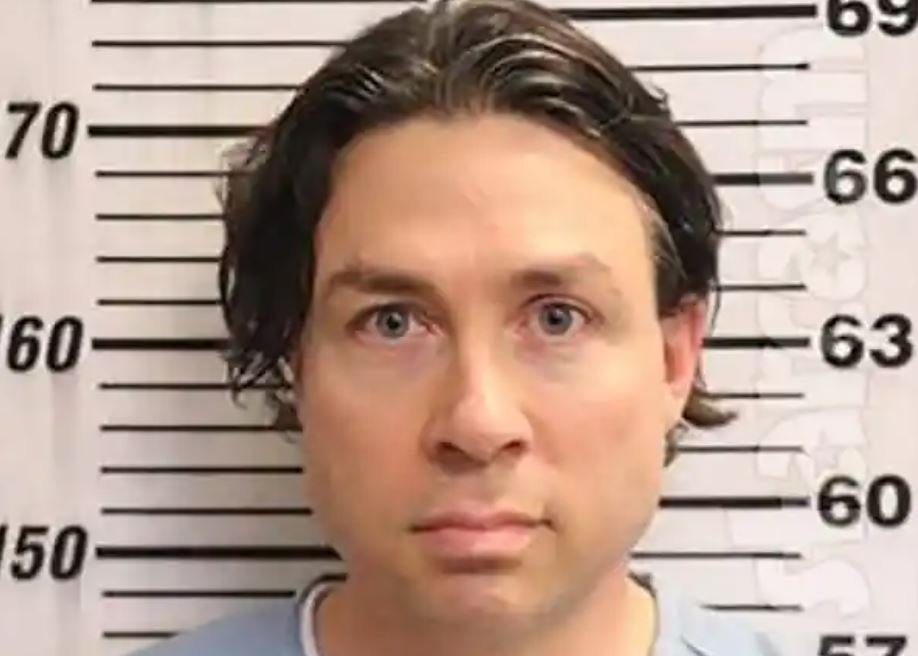