The last 25 years have seen a remarkable catalog of moving performances by some of the best actors of their generations. In the battle of Best Actress, who ranks highest amongst the cavalcade of Oscar winners? Shakespeare in Love is due for a reevaluation — winning Best Picture over Saving Private Ryan has put it in the crosshairs before, but many mention Gwyneth Paltrow’s performance as an noblewoman masquerading as a male actor as the film’s redeeming factor. Though it is a competent performance, there is nothing stunning to it — for a role all about the wondrous grandeur of the stage, of reading words written by Shakespeare for her, we are never swept up in the majesty that Viola should project.

Despite all the time she has spent on the stage, all of her dialogue is delivered with breathy befuddlement and wide-eyed wonder, the type better suited for someone much younger who never imagined such a life could find them. Paltrow fits the conventions of the time well enough, but the insightful and elevated portrayals that so many other actresses on this list have created make Viola seem like a lame duck floundering behind the rest. 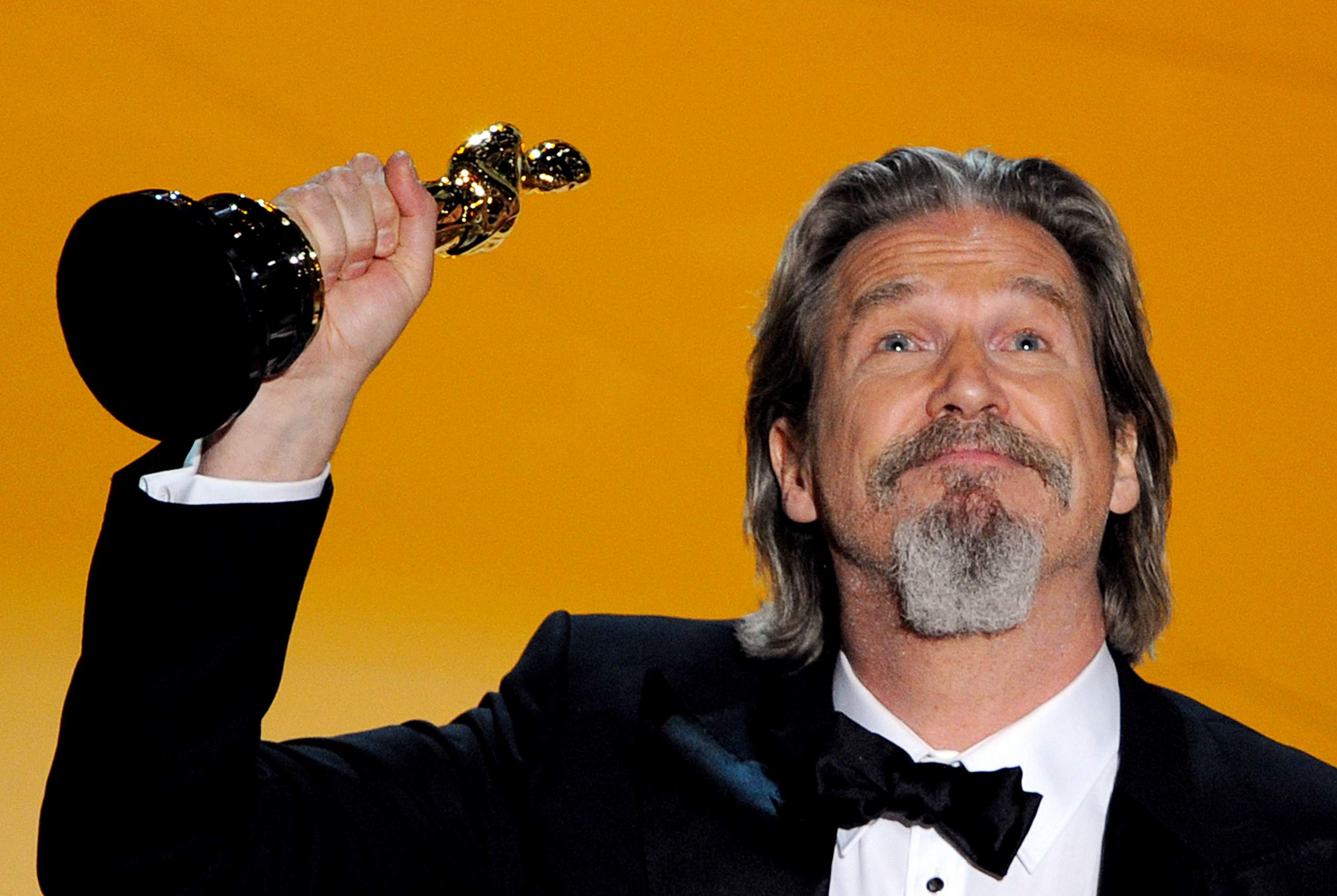