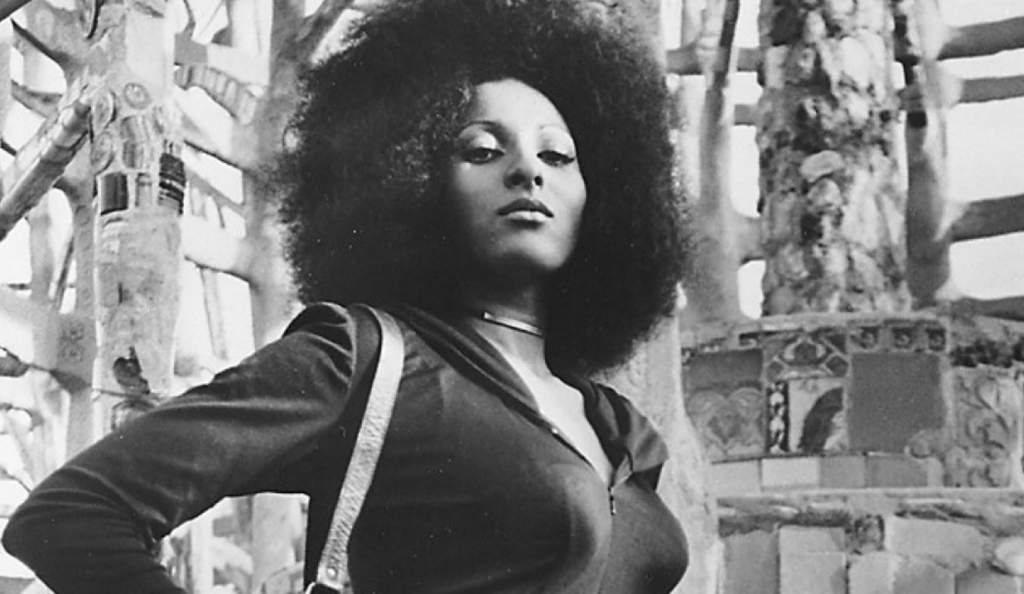 Pam Grier was someone you didn’t want to mess with. She paired jaw-dropping looks with immense physicality to form a truly dynamic action star. The 1970s was a playground for Grier’s acting ability — particularly in 1974’s Foxy Brown. The entire decade enabled her to also be transcendent as an African-American leading actress rather than just a complementary player. Without a doubt, Grier is/was a fantastic talent. 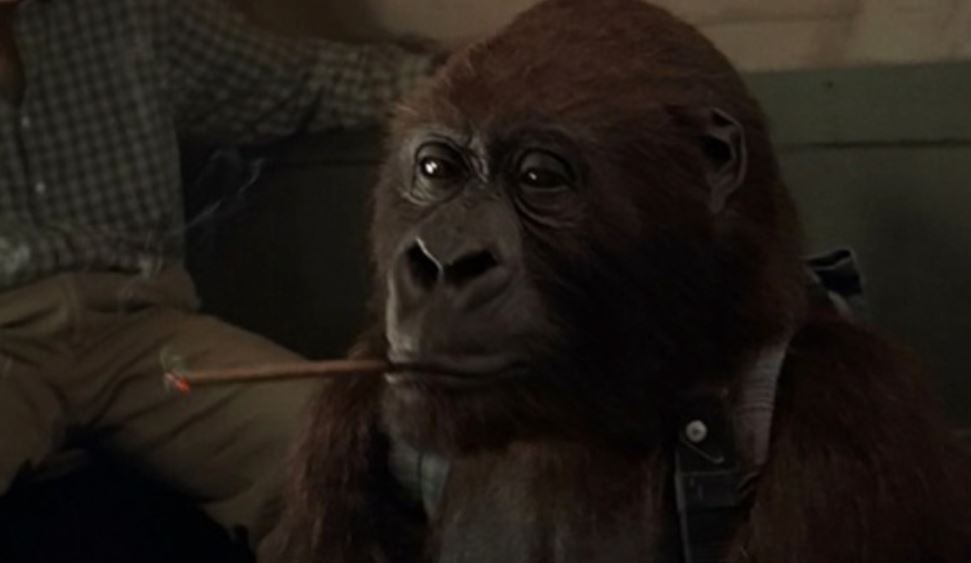 25 Films You Only Need to See Once