Nickelodeon really revved up during the early ’90’s. Among its heavyweight cartoons, Rugrats stole the scene as arguably its biggest juggernaut. There have been spin-off series, multiple movies, and an empire of merchandise emanating from the show centered around talking babies. The construction of the show was great for little kids. However, it also had enough adult humor that would fly over the heads of children, and keep the adults ‘forced’ to watch duly entertained. 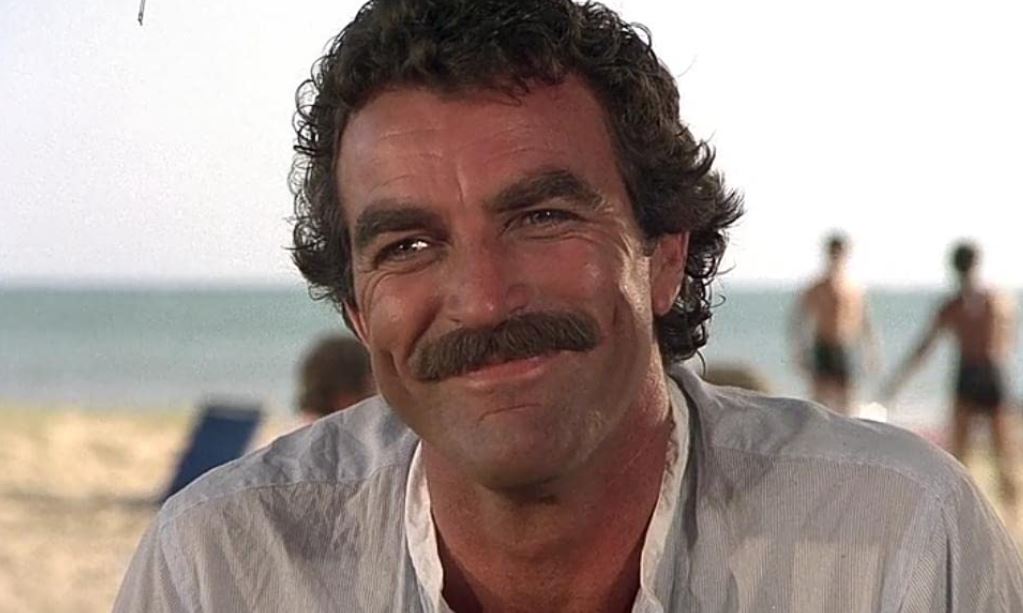