Non-stop action, constant Bond-like adventures, danger lurking around every corner — MacGyver got the people going. Executive produced by the great Henry Winkler and Joh Rich, MacGyver starred Richard Dean Anderson as Angus MacGyver — a secret agent who is able to utilize anything around him to solve a problem, no matter how dire the situation may be. For six years, the show operated as the opening act to ABC’s Monday Night Football — guaranteeing many eyeballs would be on the hijinks surround MacGyver. Beginning in 2016, CBS rebooted the famed action show and it continues to air to this day. 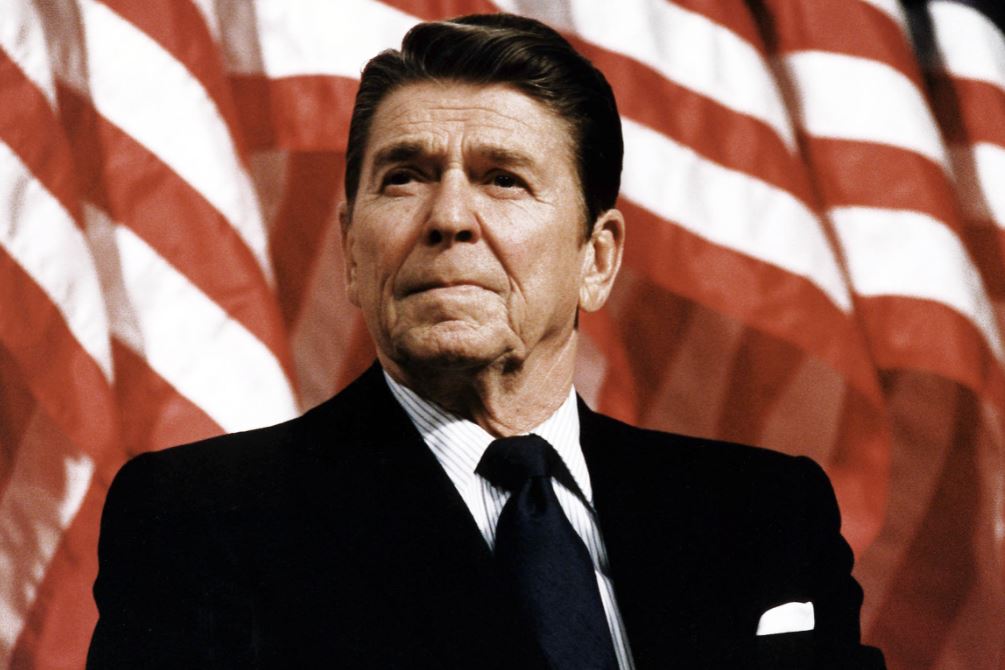