Wendell Holland is a two-time Survivor competitor, and the Sole Survivor of Ghost Island. On his debut season, Holland formed an alliance with Domenick Abbate and the pair thoroughly dominated the game. Together, Holland and Abbate reached the final having accrued just seven votes against leading into the Final Tribal Council. Holland won 13 challenges, including a fire-making challenge to secure the third and final spot in the FTC.

Holland and Abbate both received five votes to win — the first time in Survivor history that the jury vote ended in a tie. Ultimately, Laurel (the second runner-up) voted in favor of Holland. Holland’s appearance on Winners at War wasn’t outstanding — he finished in 13th place — but his debut was truly sensational. 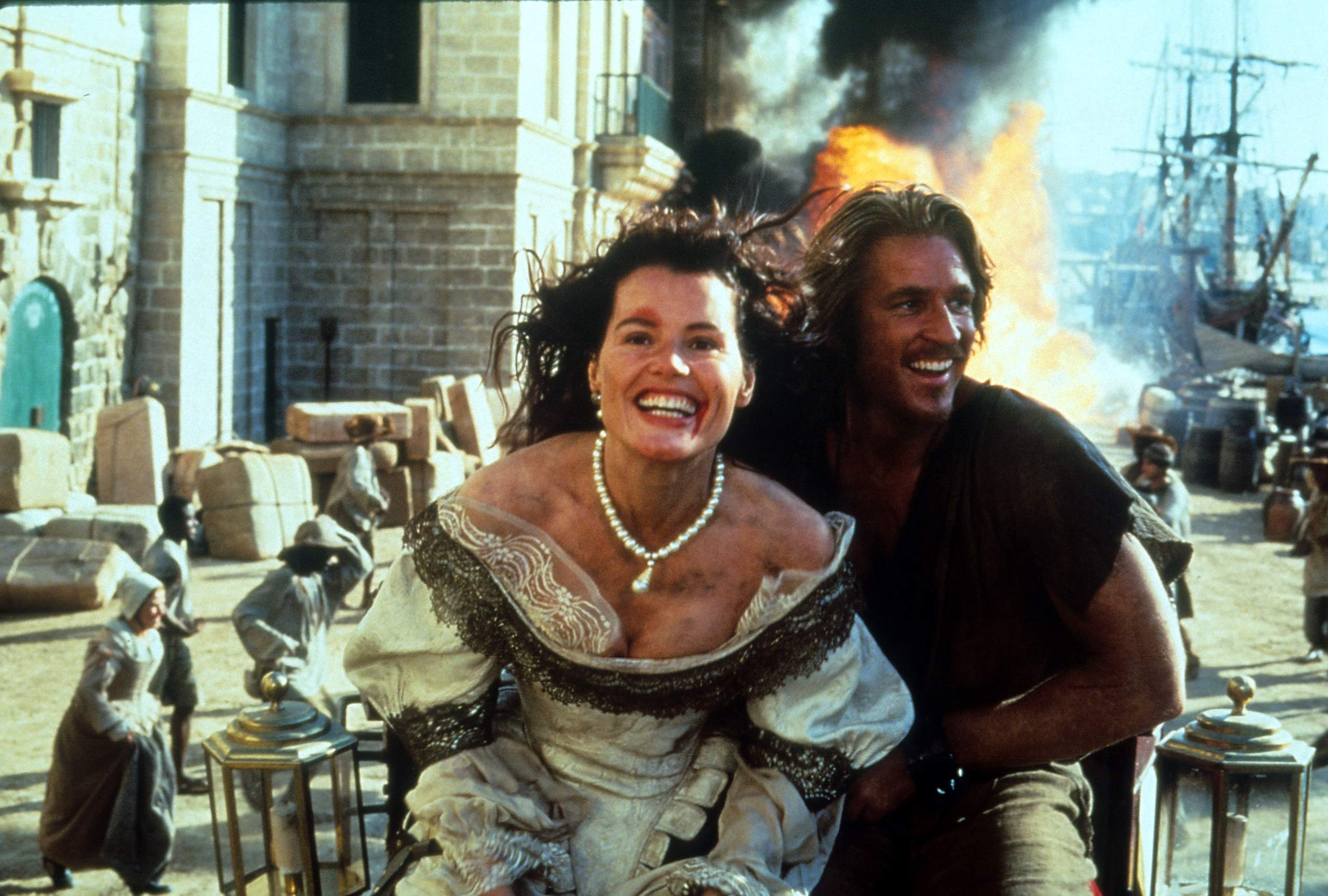