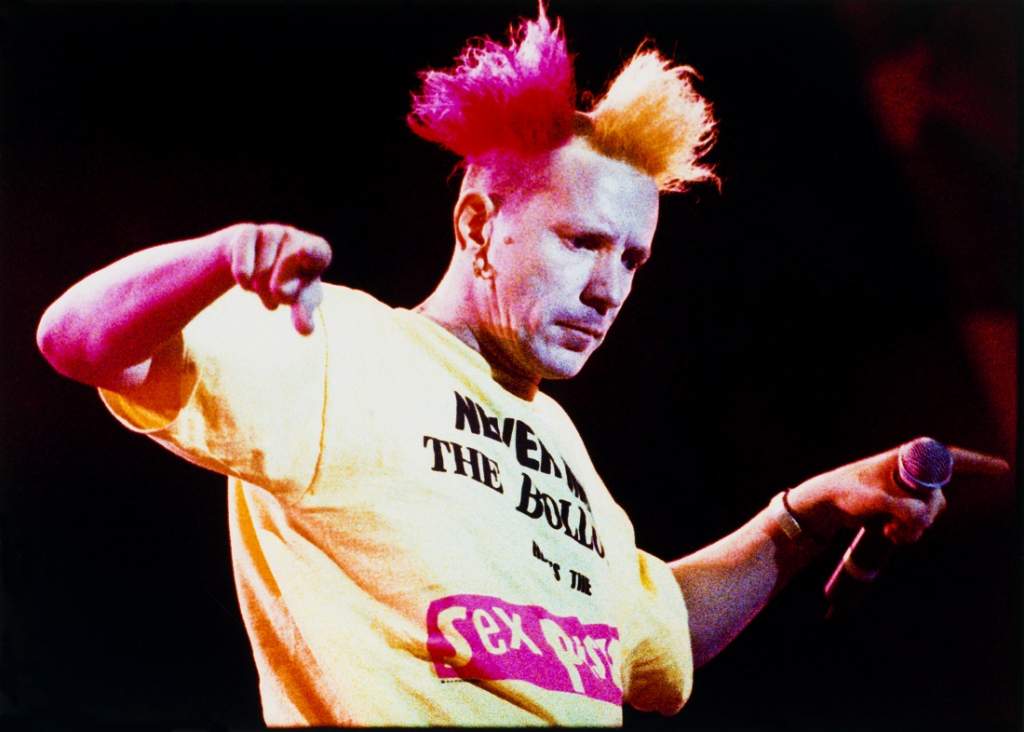 We must pay our respects to one of rock’s most popular sub-sets. Punk rock initially floated to the surface in the mid-70s. This was especially the case in the U.K. — where individuals such as John Lydon were honing their crafts. Lydon had all of the requisite characteristics one would want in the lead of a punk band. Brash, bold, and unapologetic, Lydon delighted fans all across the world with his colorful personality (as well as his colorful appearance). The Sex Pistols still to this day are revered for their unconventional yet poignant lyrics. Lydon is big reason for this global adoration. 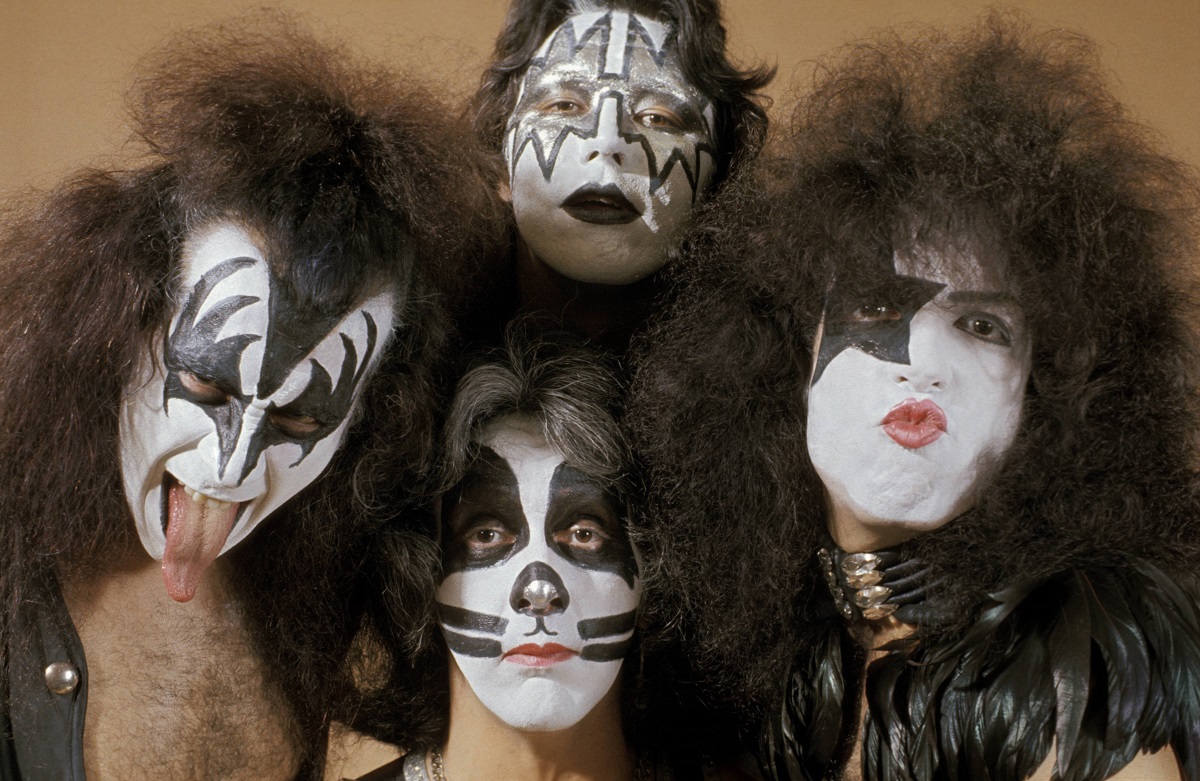 Ranking The Best Rock Bands of the 1970's