The London-based band set the stage for many to follow in their footsteps. While the 1960s is when the band garnered its initial buzz, this extended into the 70s — with albums Sleepwalker, Lola Versus Powerman, Low Budget, Misfits, and Muswell Hillbillies. The Kinks were a versatile group to be sure. While they normally sat in the realm of soft/pop rock, they did experiment with a number of genres (including country, folk, and traditional rock and roll). 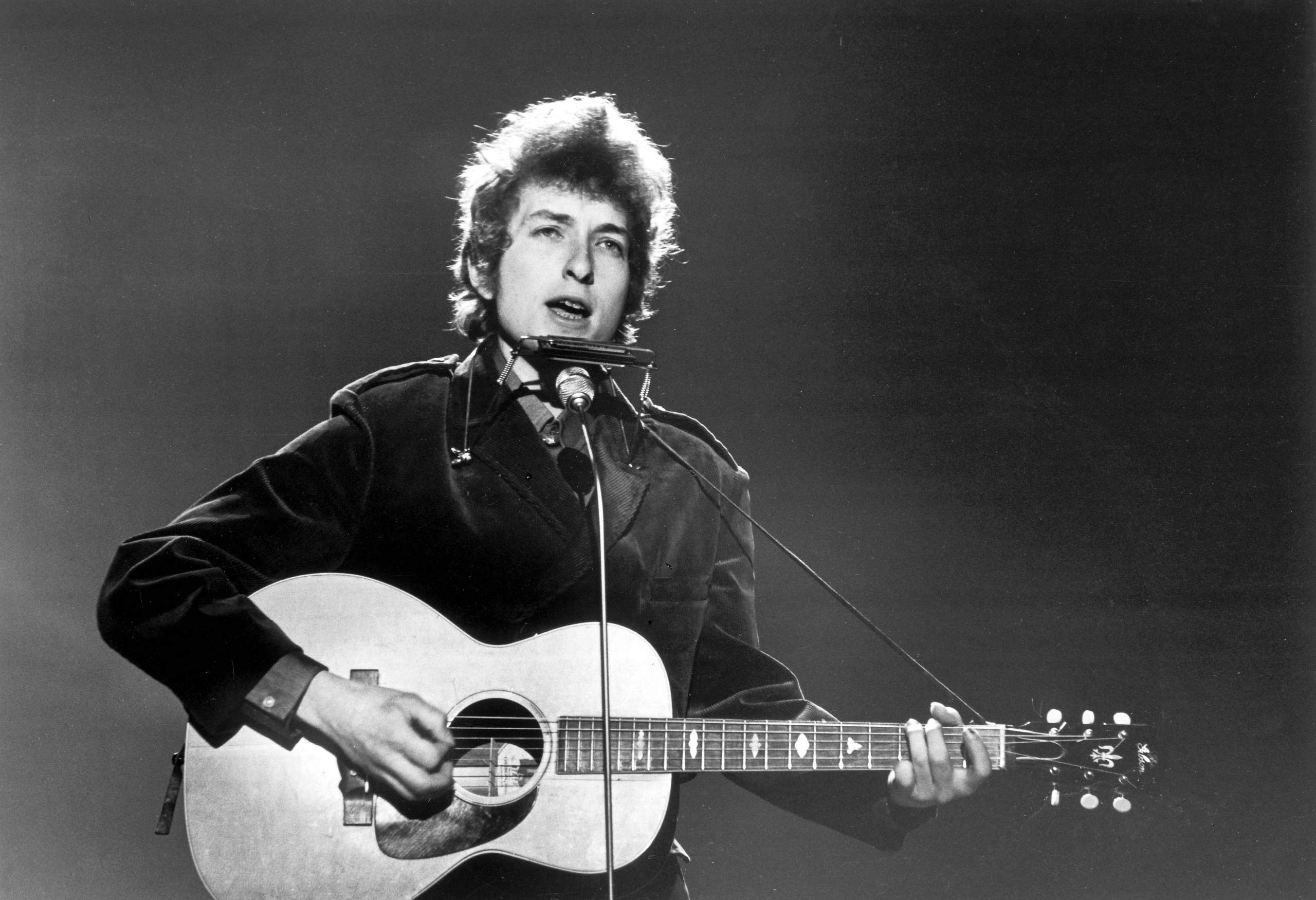 Ranking The 25 Greatest Songs of All-Time