This film is an amalgam of the raunchiness and ridiculousness of former Ferrell films. In Blades of Glory, he plays a sex addict figure skater. Ferrell’s character was banned from the sport after getting into an argument with another professional figure skater (played by Jon Heder). After a loophole was uncovered, the two form the first same-sex skating pair – with the hopes of winning the gold medal in the World Winter Sports Games. 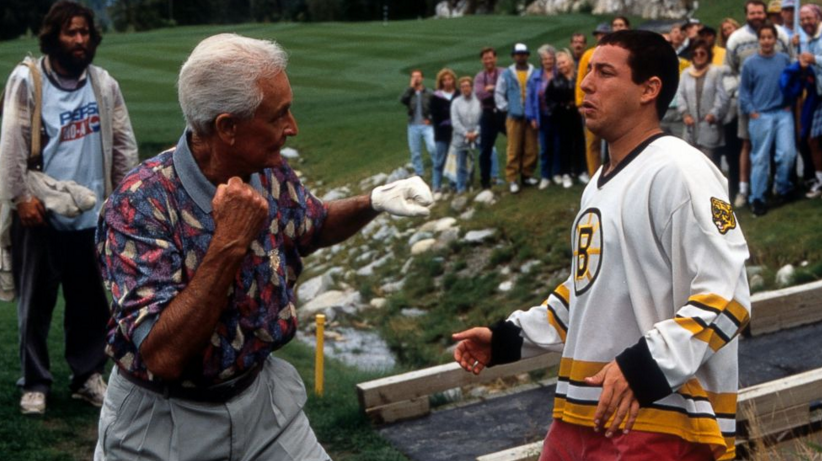