Tom Hanks is Hollywood’s (and America’s) ultimate “everyman.” Like Gary Cooper, Spencer Tracy, and Jimmy Stewart before him, Hanks is the guy audiences trust implicitly. With such a wide-ranging career in comedy, drama, and even animated movies, Hanks has spent the past three decades as one of Hollywood’s most bankable stars. Hanks’ golden age began in 1993 with his release of Sleepless in Seattle. He was the quintessential rom-com lead. Hanks went on to win his first Academy Award that same year with his performance in Philadelphia. However, it was the 1994 film Forrest Gump that remains his most iconic role to date. It ultimately won him a Best Actor Oscar for the second year in a row. From his breakout performance as beloved stoner Jeff Spicoli in Fast Times at Ridgemont High to his award-winning efforts as a dramatic actor, Sean Penn has had a remarkable journey. For over 35 years on screen, Penn has acted in more than 50 films (and directed four others). Considered one of the finest actors of his generation, Penn’s streetwise simmer and wounded-animal core evoke the best of Brando and De Niro. He creates a character with infinite attention to detail. Penn won the Academy Award for Best Actor in a Leading Role for Mystic River (2003) and Milk (2008). 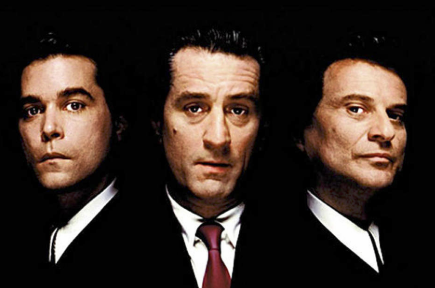