“Girls Just Want to Have Fun” is one of the biggest anthems from the entire decade of the 1980s. For years, Cyndi Lauper has cranked out head-bopping tunes. In fact, she even was pegged as the musical director for the soundtrack of the hit film The Goonies. Unique in both appearance and voice, the two-time Grammy winner was highly versatile when it came to bouncing back and forth between genres (though ‘pop’ was certainly Lauper’s claim to fame). 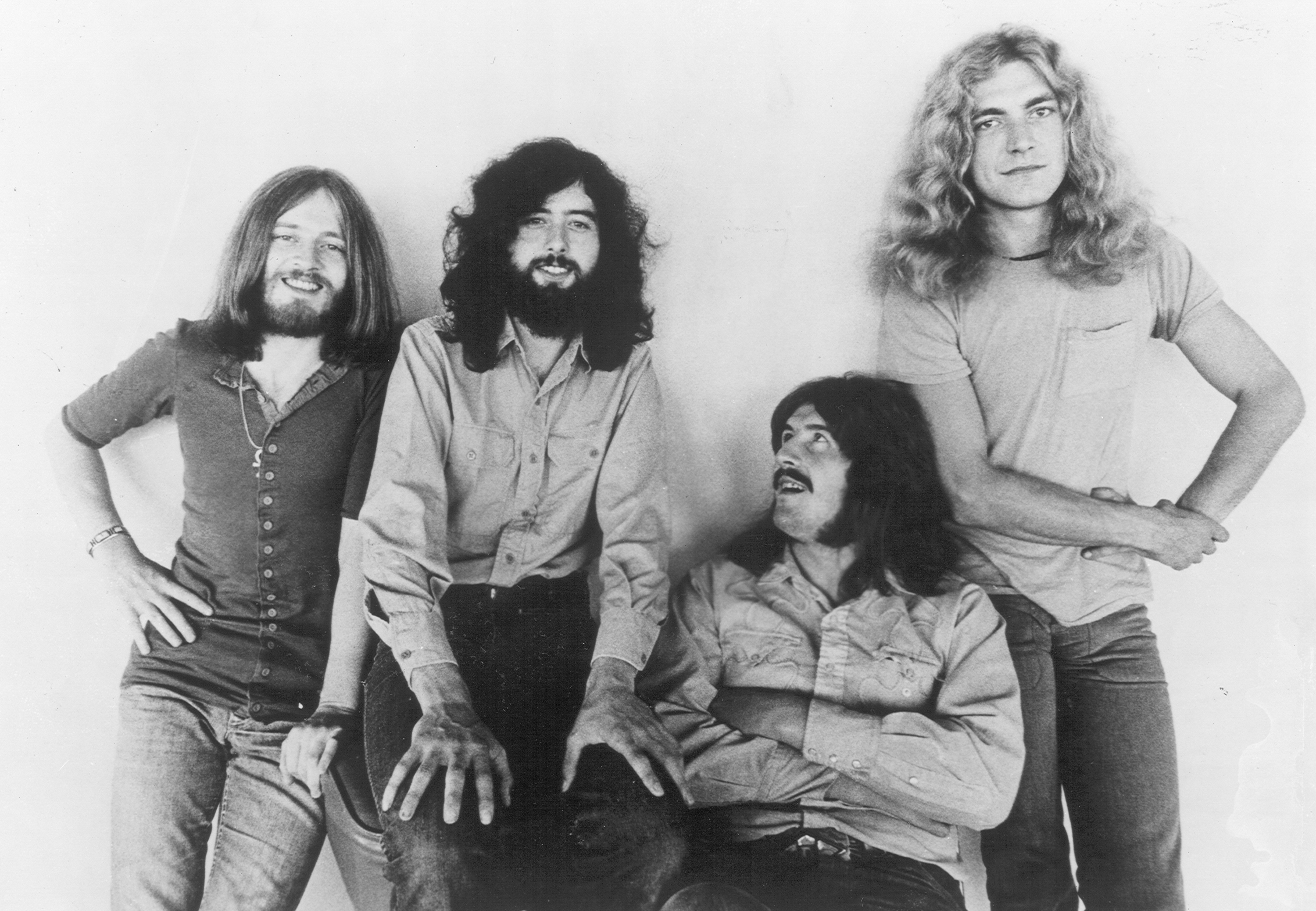