Pop Culture would not be the same without a track from the Swedish band ABBA. Though the band didn’t have a lengthy tenure as a group (roughly 10 years), one can’t deny the number of hits the band was able to come up with. Namely, “Dancing Queen” is an institution within the realm of music. This song made ABBA a gigantic hit across the world. In the process, it remains as one of the world’s most popular tunes. 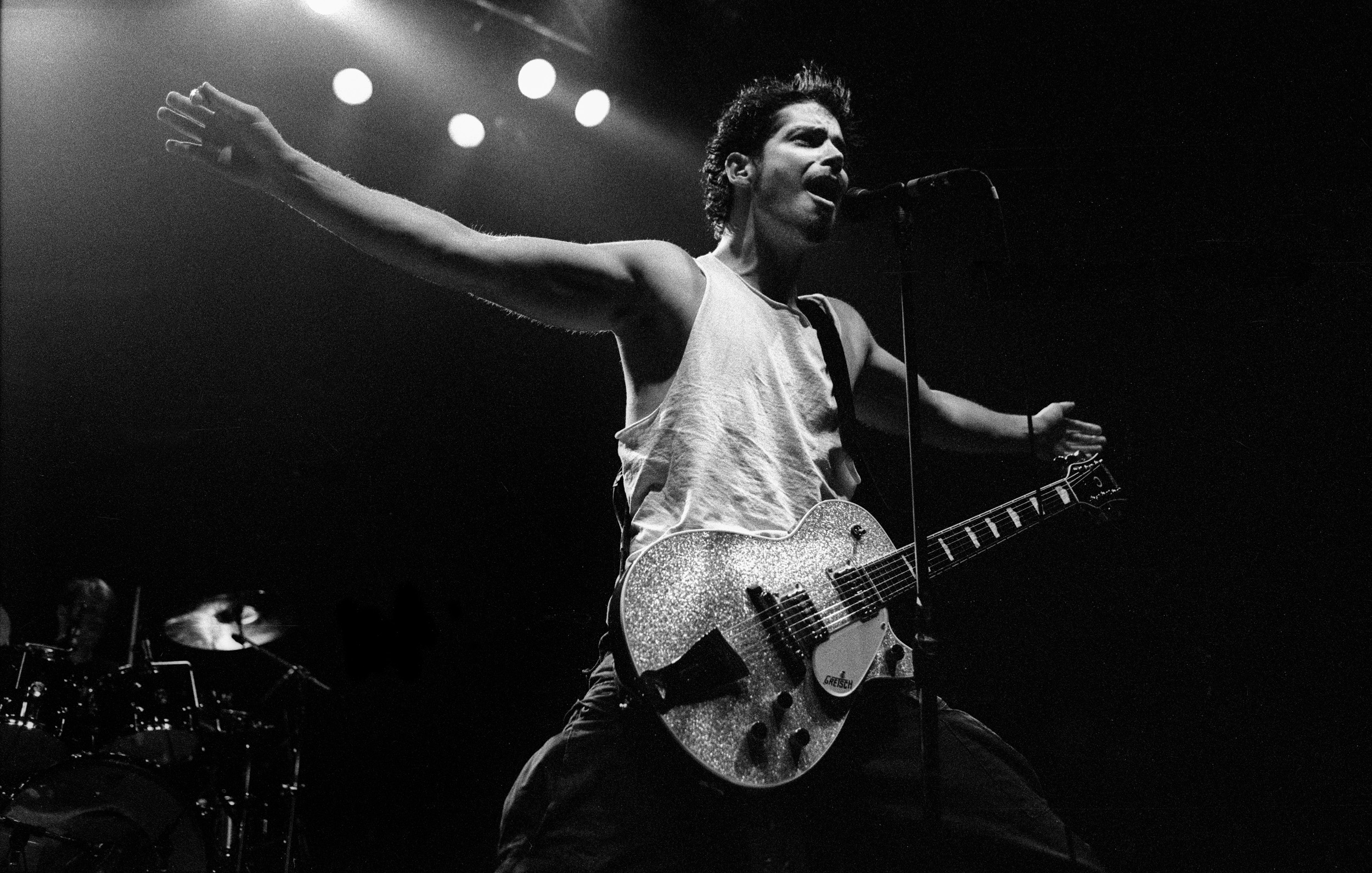 The 25 Best Rock Vocalists of All-Time