What’s so funny? If laughter is the best medicine, consider this list a shot of panacea. Today, comedies don’t get any more respect than they did 70 years ago. They’re often dismissed and ignored by critics and moviegoers. However, comedy is arguably the hardest kind of movie to make. The truly great comedies stand the test of time, and sometimes change the genre forever. From Mr. Burgundy to Regina George, here is the list of the 25 best comedies of the 21st century (so far): Zoolander the movie is an awful lot like its titular male model: Stupid to a fault, but also endearing and charming despite itself. Ben Stiller, who both directs and stars, understands the exact amount of effort needed to exert a story about models brainwashed as assassins for a shadowy cabal of clothing manufacturers. From A to Z, this spoof of a film. It picks apart our cultural fixation with fashion, thinness, celebrity, money, lust, sex, and power. It also benefits from a worthy villain in Will Ferrell’s high-strung Mugatu. His manic exasperation is fueled by being so aware of the absurdity of the world he inhabits. Zoolander could have been a forgettable comedy. Instead, it became a pop-culture staple. This fantastic action comedy introduced a winning combo. It featured sparring buddies Nick Frost and Simon Pegg, and the master of style in director Edgar Wright. Pegg plays a sad sack who turns out to more brave slaying the walking dead than he ever thought he would. Shaun of the Dead is so funny, it takes a moment to realize how weirdly emotional it can be. By mashing up a witty romance with a zombie apocalypse, hilarity is bound to ensue. 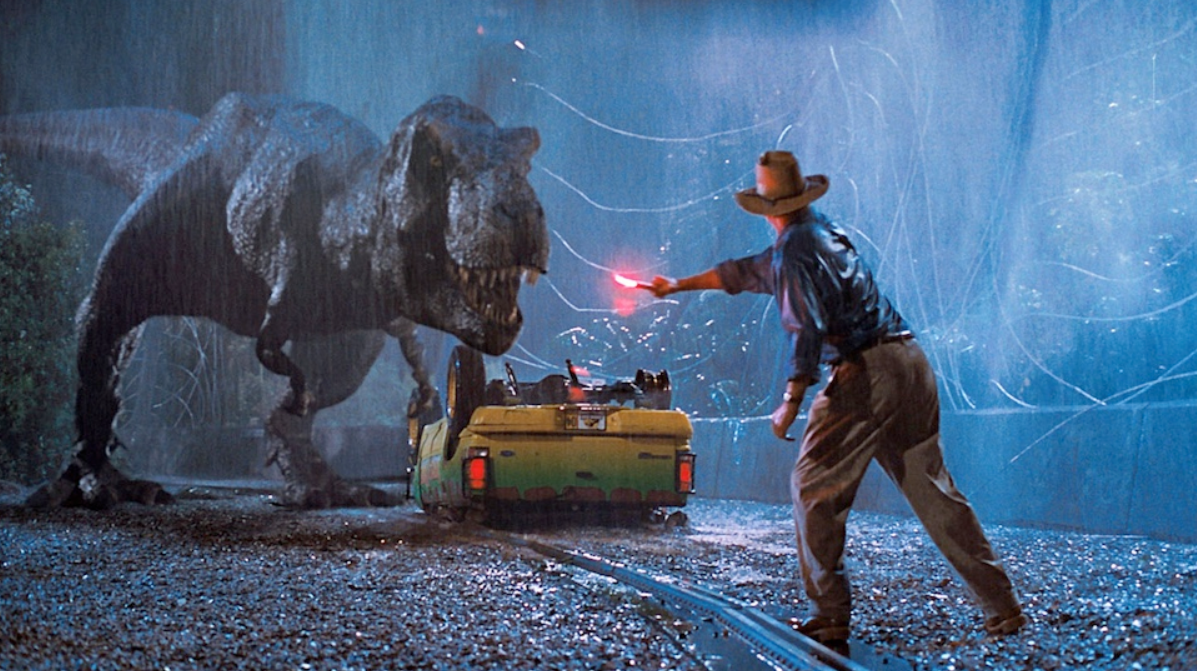