This track was released in 1965 — a time in which The Beatles were on the cusp of transitioning into a more experimental phase. “We Can Work It Out” does play homage to the band’s prior work — which was effervescent and lighthearted. The performance was quintessential McCartney, as the band’s front man carried the song amidst an upbeat melody. This track wasn’t a Bernini sculpture in terms of opulence or depth, but it sufficed as a very catchy tune. It stayed No. 1 in the U.K. for five weeks, and also topped the charts in the United States for three more.

Released in 1969, the single was introduced to the public during the tail-end of the band’s tenure as one group. The composition certainly took on more of a ‘bluesy’ feel to it — which was somewhat of a reprieve from prior/past melodic arrangements. The song itself flows incredibly well, relying upon a repetitious chorus line. With that said, the actual meaning within the song can be discerned as nothing more than a jumbled amalgam of truncated thoughts. There’s not much in the way of symbolism — though far be it from me to downplay McCartney’s ability to craft art versed in hidden innuendo.

“From Me to You” was the third single ever written by the band. Appearing in 1964, its fever-pitched tempo conjured up a visceral sense of euphoria for teenagers and women alike. This song exuded bravado — a defining characteristic of the collective mystique surrounding the quartet. While packaged as more of a pop song, the versatility within the lyrical disposition enabled the track to be fashioned in a number of varying genres. It was said to have been written on the back of a bus during the band’s first tour. 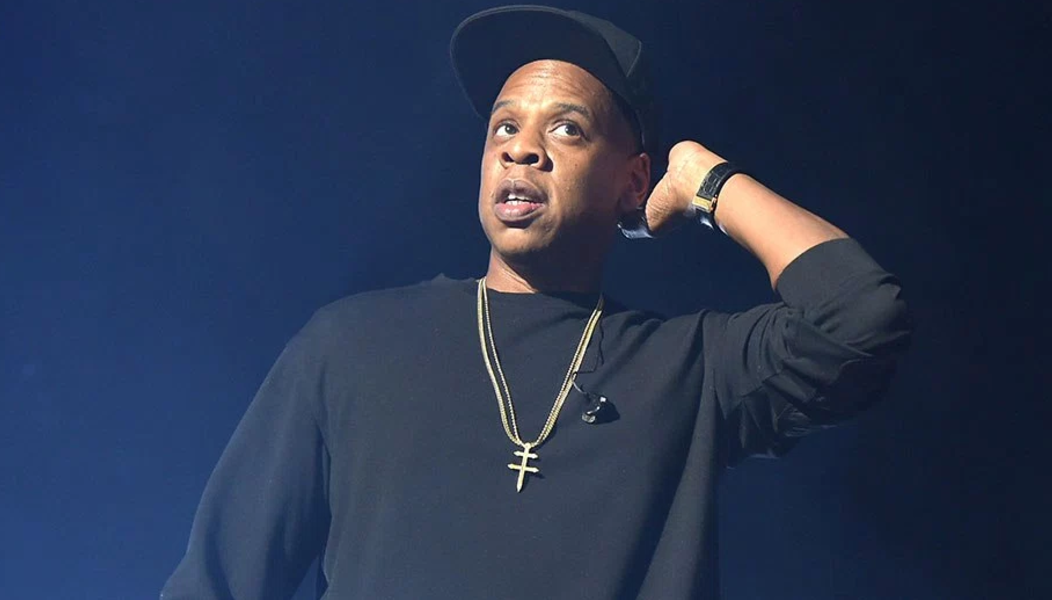