It’s easy to forget the 2008 Hulk film is even part of the MCU. Part of the disconnect has to do with the actor portraying Bruce Banner in the standalone film. Edward Norton plays the role of the scientist-turned-monster in The Incredible Hulk, but due to creative issues was not retained when the character appeared in later films. Norton was eventually replaced by Mark Ruffalo who has now become synonymous with the Hulk. Norton does an acceptable job as Banner/Hulk, but his performance is the only thing worth mentioning in this otherwise forgettable film. 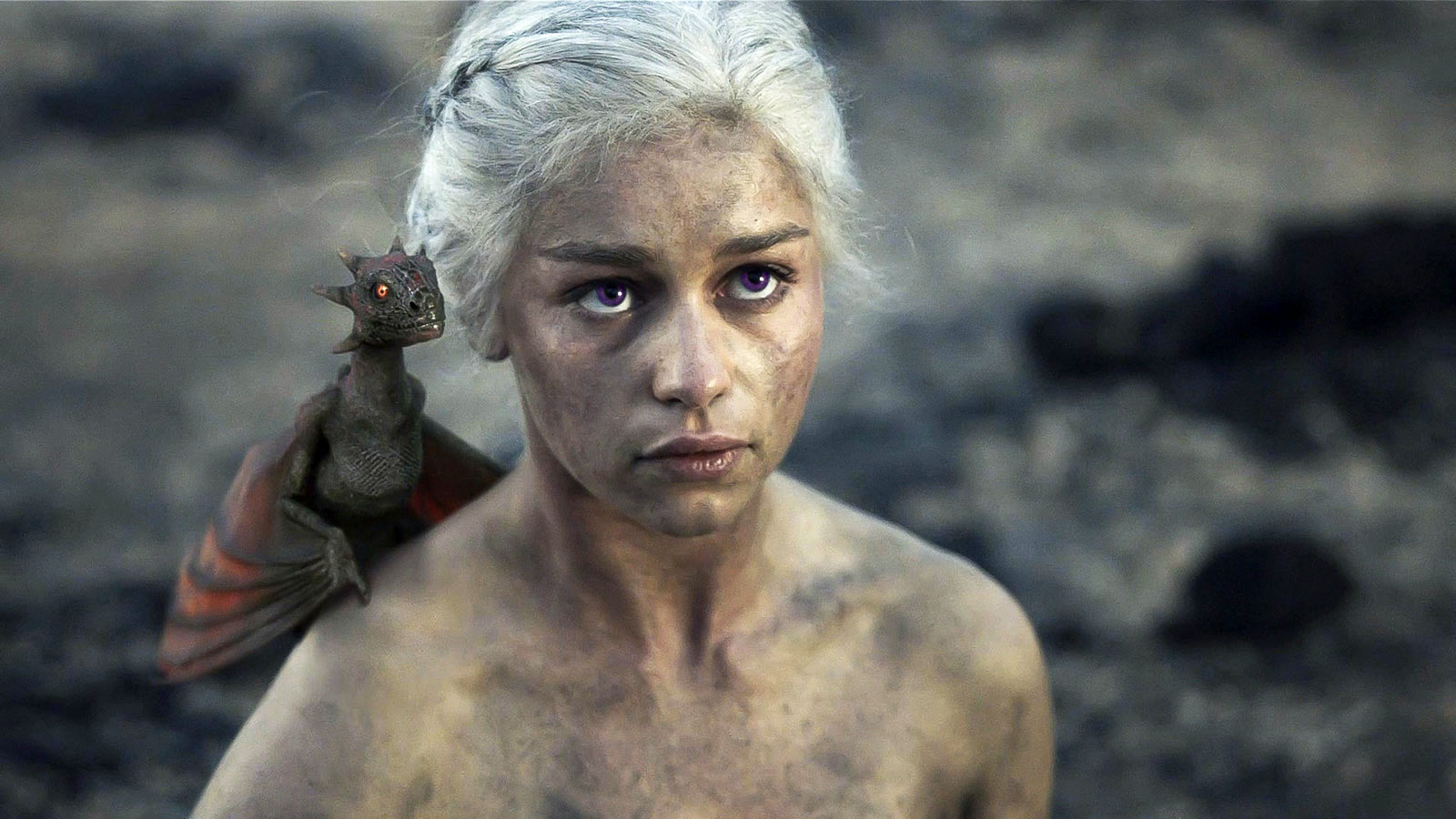