To be fair, there isn’t any bad PIXAR film. Cars 3 holds the mantle as being the lowest on the animation totem pole simply because it’s not exactly a transcendent film from a story nor character standpoint. We must give the film props when it comes to the A-List cast it employed vocally. Owen Wilson came back — along with a host of other noteworthy names (Bonnie Hunt, Tony Shalhoub, Kerry Washington, Nathan Fillion, Armie Hammer, Cristela Alonzo, Larry the Cable Guy).

However, there’s not much else the story could’ve really done to get us excited. We’re surprised that a third installment came after a somewhat underwhelming sequel hit the silver screen. In retrospect, the Cars franchise might’ve been better as a one-off. 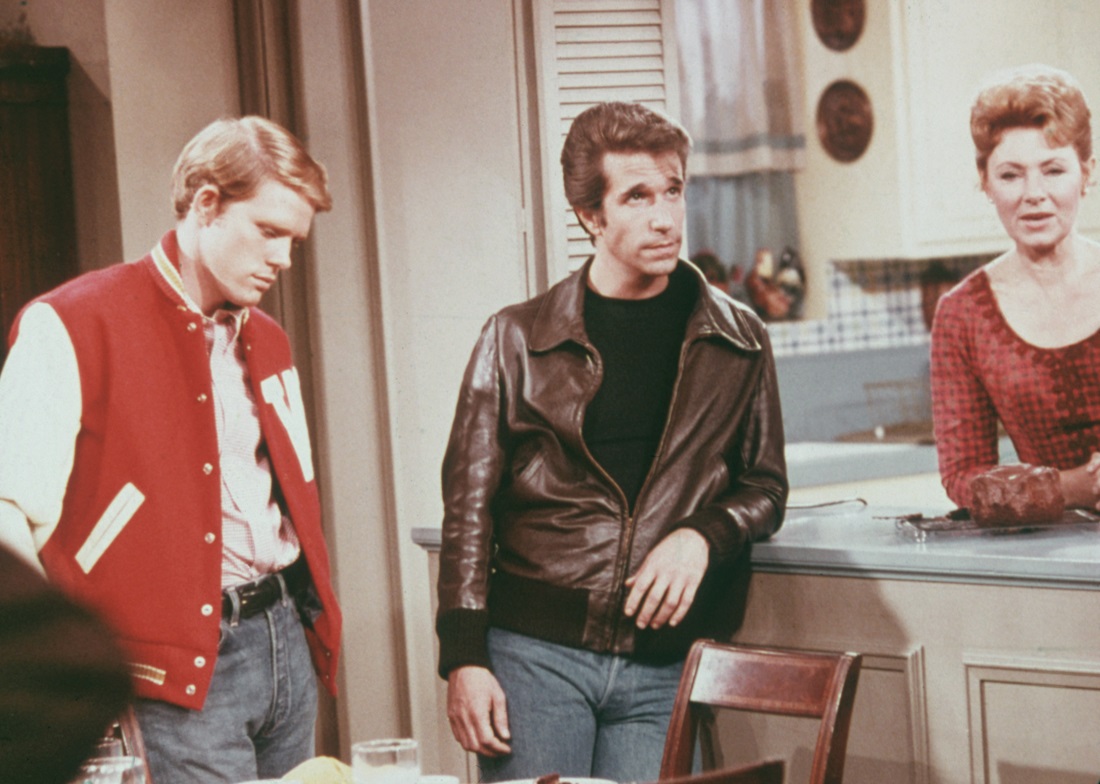 Behind-The-Scenes Secrets From The Set of Happy Days