One of the few reality shows within this list, Last Chance U offers a glimpse into the hyper-competitive world of college football. It focuses on a prominent junior college in Mississippi — where a number of aspiring NFL players are hoping to garner college scholarships to major universities. The show features plenty of success stories, but also demonstrates the other side of the proverbial coin as it pertains to those who fall through the cracks. Fresh Meat is a British comedy revolving around university life. It’s not overly original — though the quirky cast and unorthodox storylines make up for it. If anything, Fresh Meat is pure entertainment. Some of it will seem highly ridiculous, and other instances will take you back to your wilder college days. Comedian Jack Whitehall features in this along with the talented Greg McHugh, Zawe Ashton, Charlotte Ritchie and Kimberley Nixon. 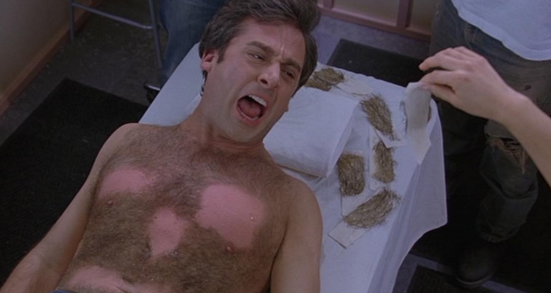 The 25 Funniest Movies On Netflix You Should Watch Immediately