Our first Harry Potter character comes in the form of an animal rather than a witch or wizard. Buckbeak first made his appearance in The Prisoner of Azakaban. A scary yet misunderstood creature, he was in Hagrid’s possession before being sentence to death (at the hands of the wretched Draco Malfoy). Fortunately for those lovers of Buckbeak, he was able to escape death — and live with Harry Potter’s godfather, Sirius Black. Throughout the latter movies, Buckbeak provided Harry with both loyalty and protection. 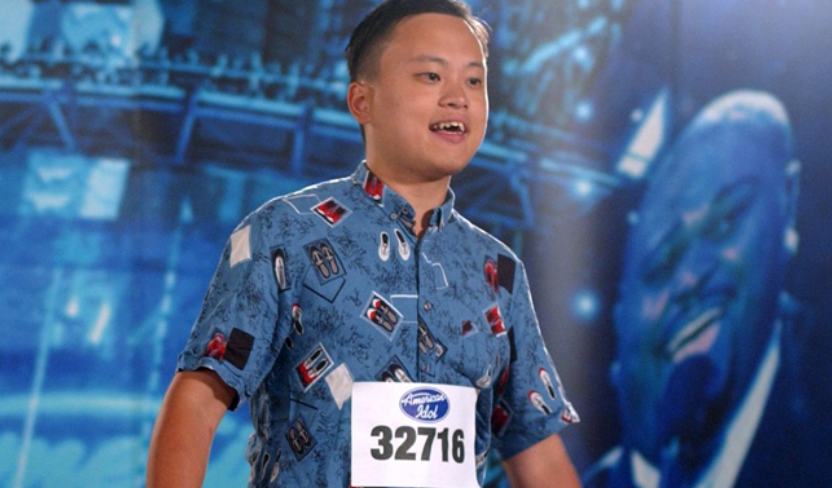