Derek and Meredith have just had a baby. Arizona has just recently told Callie about her affair. Richard has been electrocuted in the generator room and Bailey is trying to locate him. There has been a mudslide and patients are pouring in. The fire chief who rushed to the scene of the mudslide dies and his wife is escorted to the hospital for a painful goodbye. There is still a man missing in the mudslide. It’s not looking good for Meredith. Cristina has a nervous breakdown and goes shopping at the 99 cent store. Burke finds her at a bar and tells her she should come back to the hospital and say goodbye to her friend. Meredith is in a state of limbo and Cristina tells her that she and Burke are engaged. 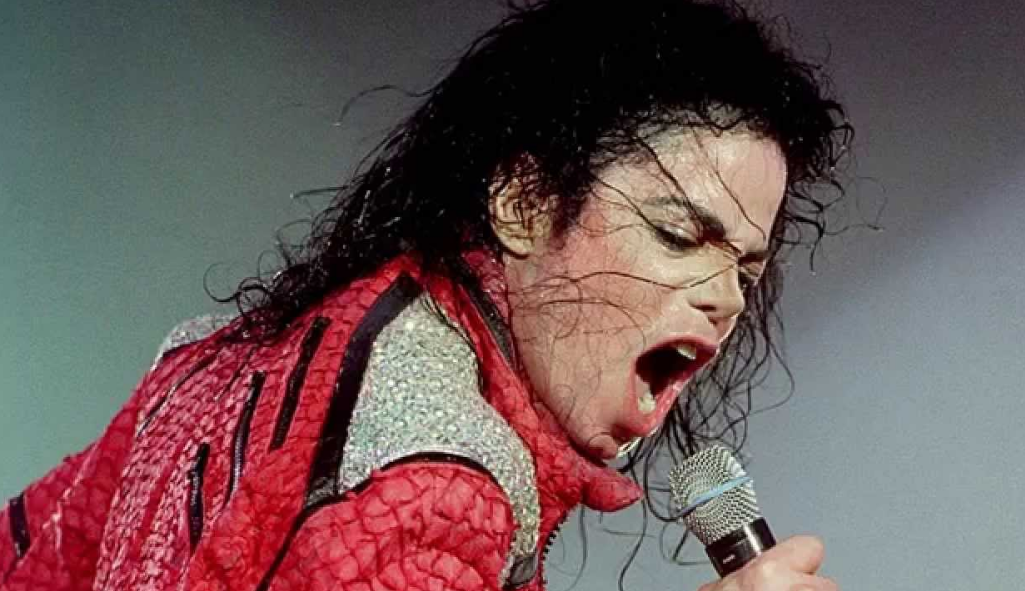