The elevator has broken at Dunder Mifflin, and everyone is forced to use the stairs to get to the office. Stanley is outraged and makes his way up to the office the old-fashioned way. As soon as he arrives, Dwight tells him that they are going on a sales call. Stanley refuses and ends up shooting him with a bull tranquilizer, wrapping him with bubble wrap, and throwing him down the stairs. Michael is driving in the parking lot and hits Meredith while turning into his parking spot. She is rushed to the hospital, and it turns out she has rabies and a fractured pelvis. Michael, as a way of apologizing, organizes a fun run to raise awareness about rabies. Dwight kills Angela’s cat on accident and puts him in the freezer. We also learn in this episode that Jim and Pam are dating! 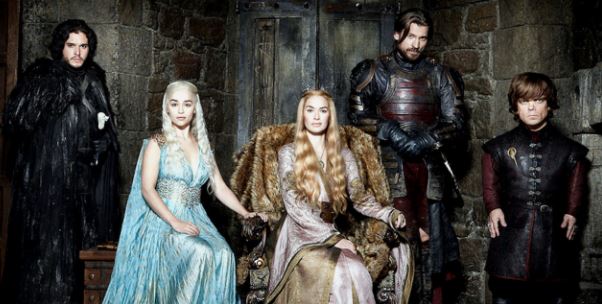 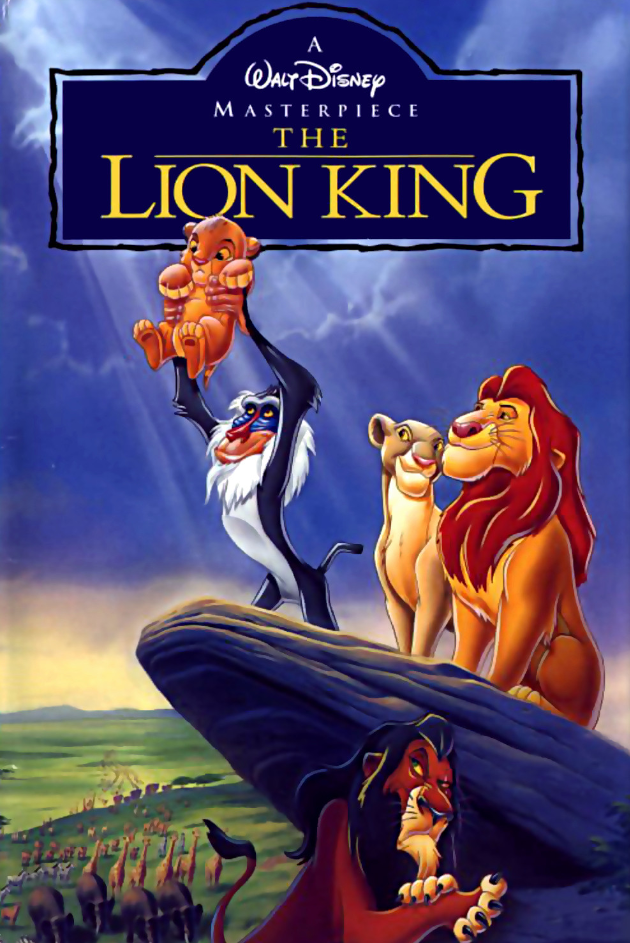