Jerry cannot remember the name of the girl that he is dating. He tries to find out and sneaks into her purse. She jokes that her name rhymes with a part of the female anatomy and he calls her “Mulva.” Elaine visits her fat ex-boyfriend who is now skinny and attempts to get back together with him even though she had convinced Jerry to go with her to pretend he was her boyfriend. Kramer and Jerry are permitted to watch a surgery and Kramer ends up dropping a Junior Mint inside the patient. The gang goes to the Hamptons to see a baby which turns out to be ugly. Kramer finds a ton of lobster unaware that he is stealing from a fisherman’s trap. George’s girlfriend goes tanning topless and Jerry’s girlfriend walks in on George after changing out of his swimsuit. He screams, ‘Shrinkage! Shrinkage! I was in the pool!” Jerry, Elaine, George, and Susan travel upstate to Susan’s family’s lake house. While there, Jerry and Elaine meet a man who tells a story of how his son is Jerry’s biggest fan but he is confined to a bubble because of an illness. Elaine forces Jerry to go visit him. Jerry gets lost on the way and George and Susan play Trivial Pursuit with the “bubble boy” while they wait. 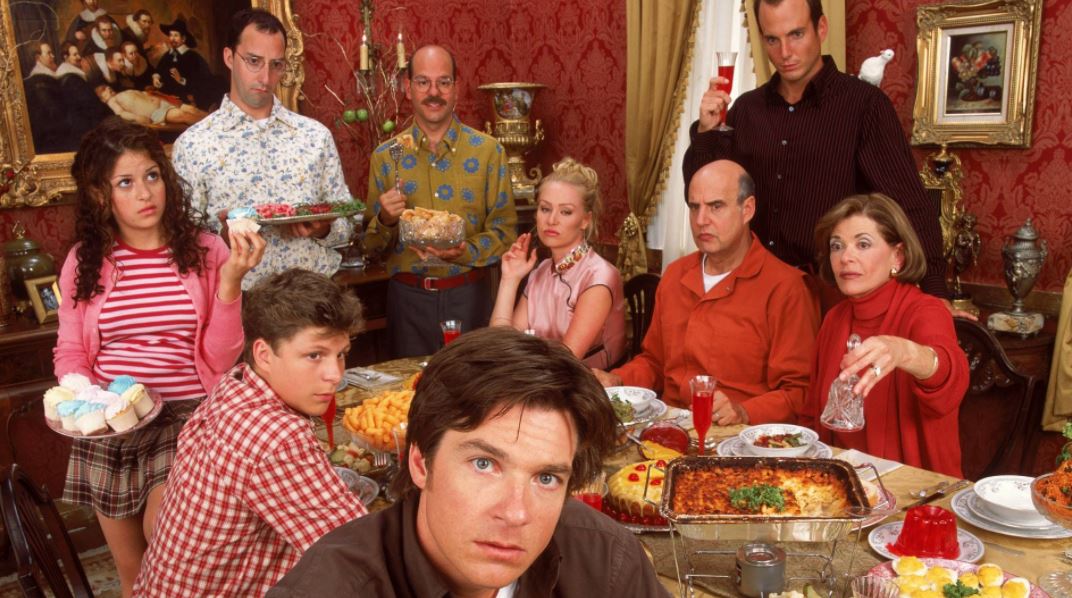