Meet the Belchers — a family living in an oceanside city trying to stay afloat financially with their burger restaurant. Bob, Linda, Tina, Gene, and Louise are always getting themselves into hilarious and life-threatening situations. Behind all of the humor is a family that always has each other’s backs. After working all day or doing whatever you readers do, it’s nice to sit back and watch a show about a family who truly loves one another. Here are the 25 best episodes of Bob’s Burgers. In this hilarious episode, Gene stumbles upon a $14,000 toilet in the middle of the woods. The toilet fell off of the robber’s truck when stolen. Gene quickly befriends the talking toilet and races against time to get it to a power source, while the robber attempts to track down Gene. The best part of this episode is when Gene crosses the path of his completely intoxicated parents — who’ve been having a bit of a journey of their own (Bob is given a tux from his mortician neighbor which belonged to a man he had cremated). A newly-suited (and drunk) Bob and his family try to get the toilet to a power source before it dies. As if this episode didn’t sound good enough, John Hamm is the voice of this toilet from the future! It’s Linda’s birthday! As is the case every year, she is locked in her bedroom while her family attempts to surprise her with a homemade spa day. Bob and the kids quickly realize that they have nothing they need for the spa treatment. Linda is getting cabin fever and announces she’s going to the supermarket. She ends up getting locked out of her car and tries to take a bus back home, but the bus ends up going to a different part of town. Along the way home, she rips her pants, gets sprayed by a skunk twice, and destroys a sidewalk chalk festival. While Linda is making the journey home, each kid takes Bob to a place where they go during the week with their mother: a bakery that Linda is banned from, a pet store, and a hotel where Linda goes to take her afternoon poop. 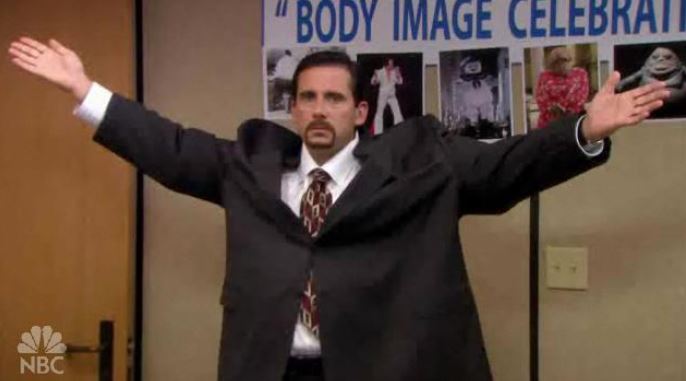 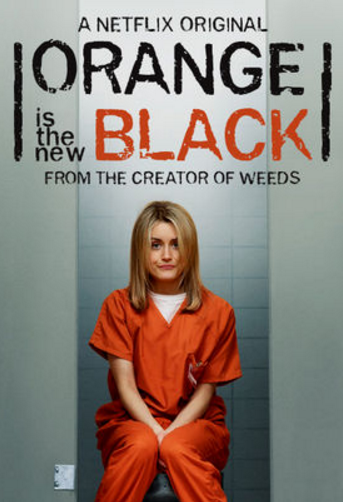