Anyone who says they don’t want to battle it out online in giant walking tanks is a dirty liar, and you can save yourself a heated debate then and there. Though the game does have a passable single player campaign mode, there was no doubt that its main appeal was in its online play. One of the games that put Xbox Live on the map – besides a very obvious choice later in this list – MechAssault was a pioneer for online gaming on the system. Featuring up to eight users per match, pilots were able to play modes like Base War, Team Destruction and Last Man Standing. The gameplay itself was very smooth and worked well online, with the standard format for a mech-shooter. Truly one of Xbox Live’s early successes, MechAssault lives on fondly as a part of online gaming history. Forza’s entrance onto the Xbox away from Sony was a testament to Microsoft’s willingness to tackle any challenge. A game that challenged veterans of driving games and newbies alike, Forza could be widely modified depending on the level of experience of each driver. This, paired with over 230 beautifully detailed cars and maps of varying difficulties, helped this game stand out. With endless customization options, and all the variables that could be tweaked within each car and map, no race was created equal. Once drivers were able to get the game down, they were able to take their skills online – another previously unheard of benefit from a racing game. Finally, as previously stated, the game just looks really great. Forza got the most out of Xbox’s processing power, creating a visually pleasing game. 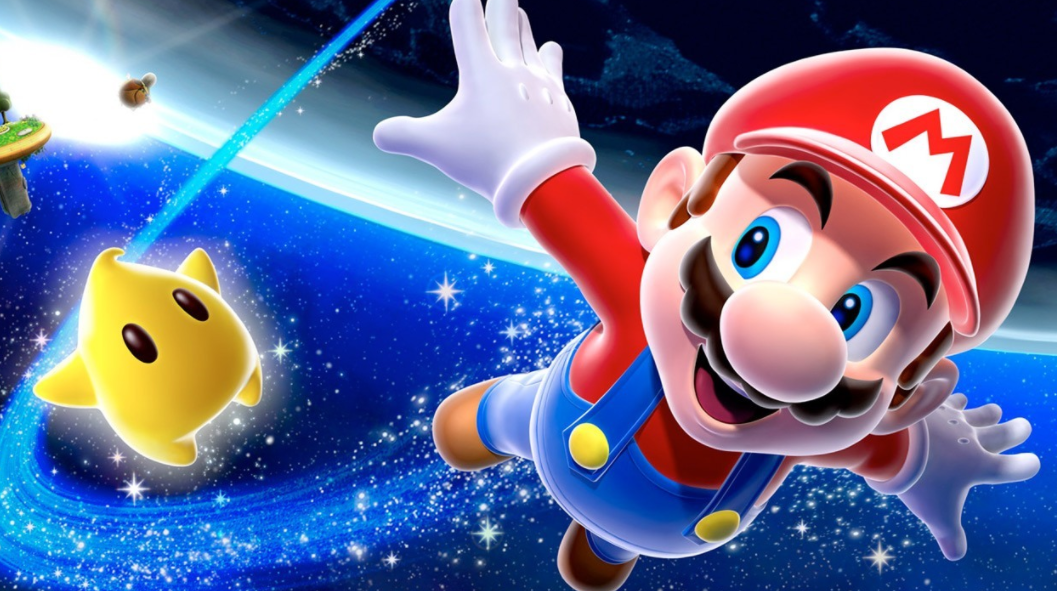 Ranking the 22 Greatest "Mario" Games Ever