Roald Dahl — the writer of this novel — never explicitly mentioned a specific location for the setting of Wonka’s chocolate factory. In the film, many of the actors were American. You’d then assume the film took place within the United States. However, the original film starring Gene Wilder was actually shot in the city of Munich. This includes the scenes where the children are running on the cobblestone streets, as well as Wonka’s factory. Scenes of the beautiful green scenery were unsurprisingly filmed in Bavaria. 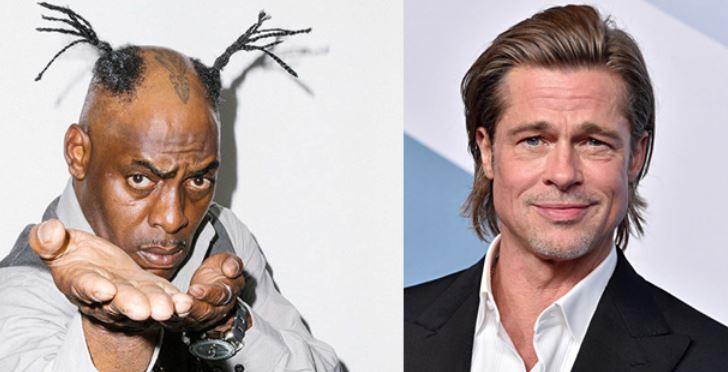 Celebrities You Won't Believe Are The Same Age