Buzz Aldrin has been a fixture within the realms of pop culture, science, and astronomy since 1966. He along with Neil Armstrong became the first two humans to ever step foot on the moon. Since his days in NASA, Aldrin has been relatively present in the media’s eye. He’s written a number of books detailing addiction (among other things). Since the 1970’s he’s also played himself in a number of television shows (such as The Big Bang Theory, 30 Rock, Numb3ers, and Dancing with the Stars). 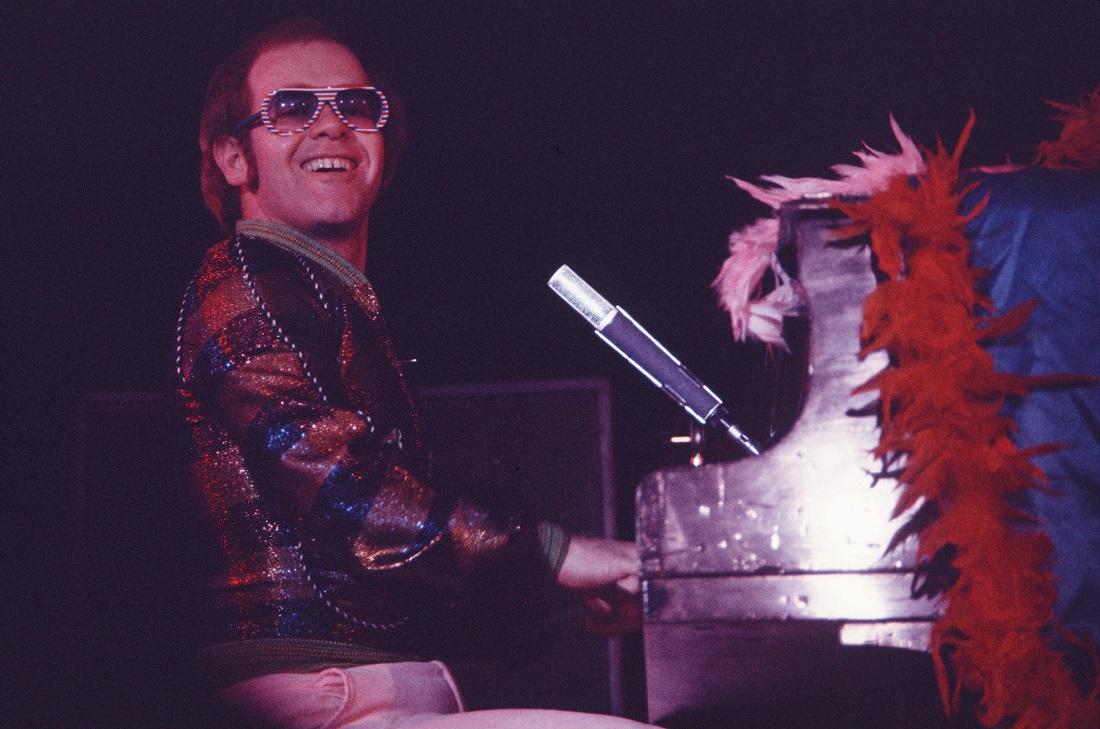