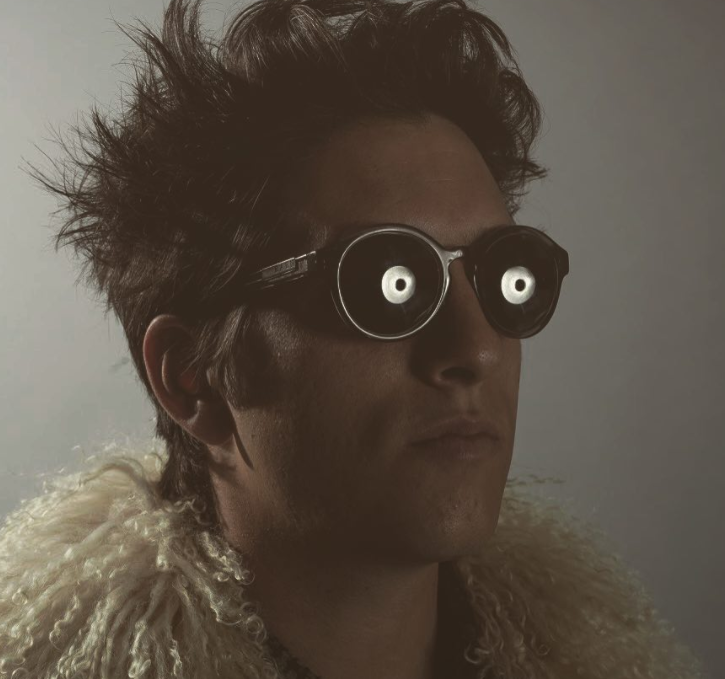 Clay Priskorn is an indie rock artist from Los Angeles.

Though only 24 years of age, Priskorn has built up quite a resume throughout his young career. He’s shared the stage with the likes of Dido, Olivia Olson, Five For Fighting, Brett Dennen, Ben Fong-Torres (of the Rolling Stone fame), and John Hiatt. He’s also co-written work with legendary lyricist Jack Tempchin.

Priskorn’s earliest roots as a musician emanated from a fascination with jazz. Wes Montgomery and Grant Green in particular were of great significance to Priskorn’s initial sound. He honed his vocal skills further during his college years — where he’d routinely commute from Santa Barbara to Hollywood for gigs. From there, Priskorn released his first album at the age of 20 (Bury ‘Em Deep). He also was a member of the band Strella before the group broke up over a year ago.

Since then, Priskorn has reverted back into being a solo artist. When listening to his work, his vocals exude an innate richness. There are jazzy elements spliced together within the instrumental work. A folksy feel is also deftly evoked. Many of Priskorn’s tracks are washed over with an ethereal, wailing chorus. As such, it comes as no surprise that The Beatles, Dave Matthews, and Arcade Fire are some of his major inspirations.

Paired with creative partner Shawn Dougherty, all of Priskorn’s content — tracks and music videos — is self-produced. This organic way of creation is not only refreshing, but brilliant. The cinematography and symbolism within Priskorn’s work cannot be overstated enough. As seen below, the quality is far from that of a fringe musician playing around with a camera.

Priskorn is currently in the midst of releasing newer content. He’s scheduled to put out a new music video every two weeks for the next six months. “Borderlands” is his latest video — which features the artist prominently crooning on a lonely back road. A major West Coast tour is currently slated for the beginning of next year.

This truly isn’t a case of a lowly indie singer toiling away in obscurity. Priskorn has both the pedigree and talent to be a fixture within the genre for a long time. He possesses versatility vocally and lyrically, and has effectively cultivated his own sound. It’s not the stereotypical twee sound often found in run-of-the-mill indie rock/garage pop artists. Rather, it’s an authenticity all to his own.

As Priskorn puts it, “Personally, the message in my work and music is to always follow your passions and be creative. I’ve had so many people tell me not to sing, or to give up on playing music ‘because there is no money.’ But you really can’t deter from what you truly love. It takes patience and a lot of unsocial nights, but if you truly want something as badly as I want music, you find a way to make it happen.”

Links to Priskorn’s social media accounts can be found here: 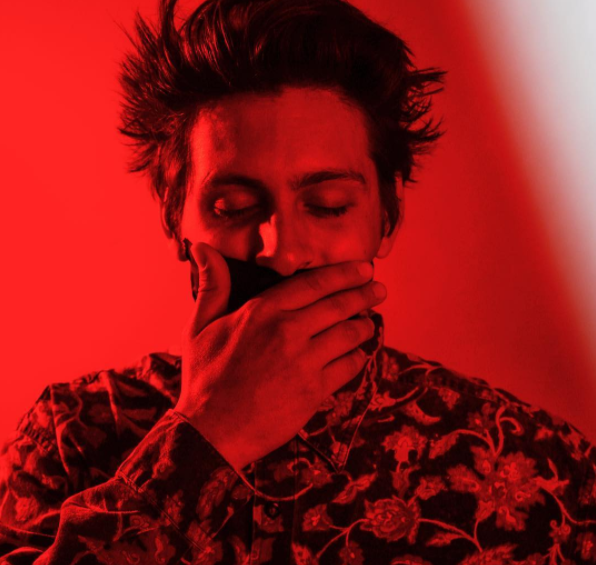