One of the most beloved people to ever grace MTV’s airwaves, Diem Brown tragically lost her battle with ovarian cancer in 2014. Diem’s personality and wit led to her quickly becoming a fan-favorite. Despite never winning a season, Diem routinely advanced far in the game. After coming up just short on The Gauntlet III, Diem earned second place on Battle of the Exes. Diem was paired with CT — her former longtime boyfriend. Diem twice fought cancer and returned to compete, but tragically had to step away from her final Challenge, Battle of the Exes II, when her cancer returned a third time. Diem’s legacy has lived on through her family, fellow Challenge contestants, CT, and MTV. 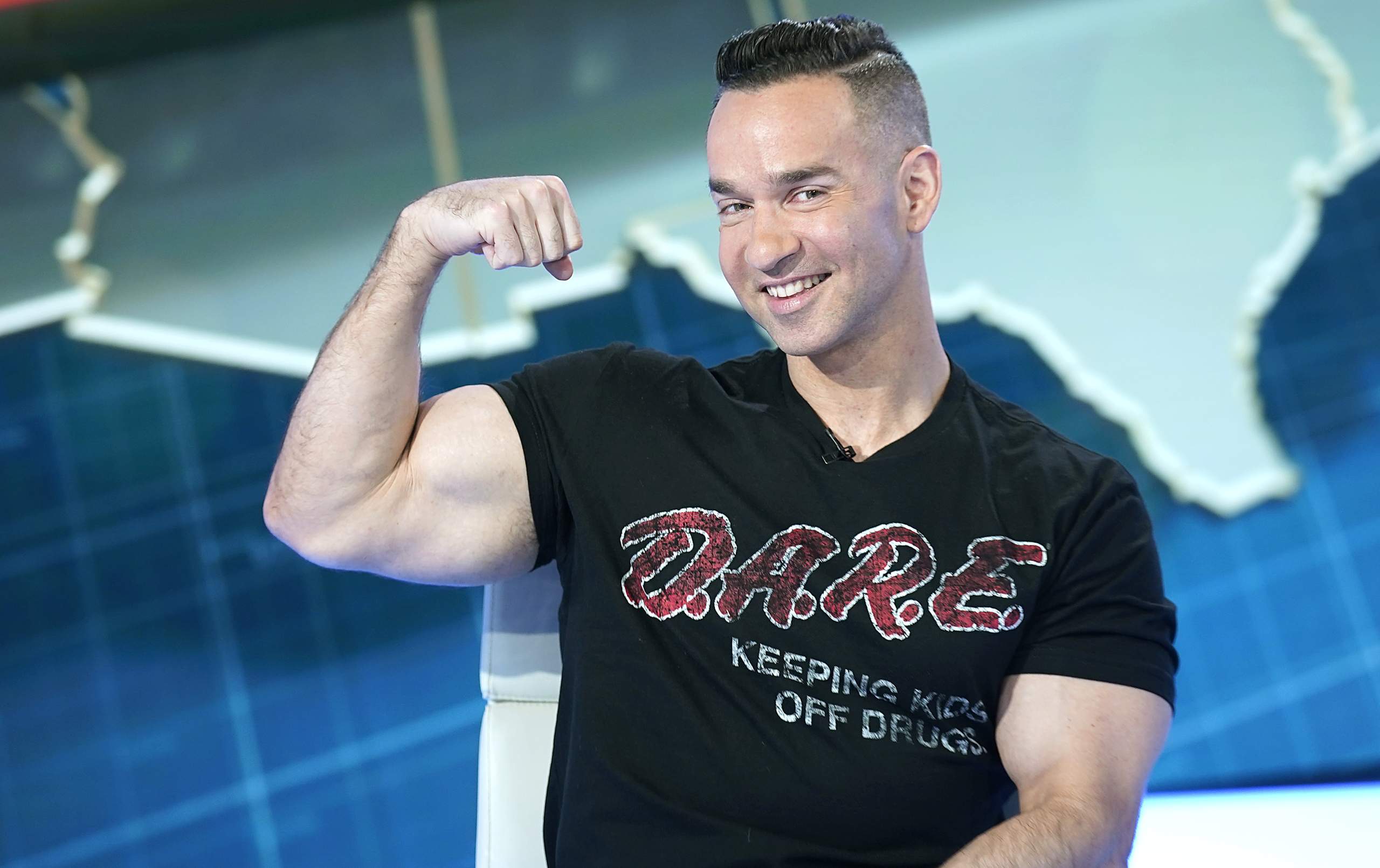