Cristiano Ronaldo has dated his fair share of beauties. However, current girlfriend Georgina Rodrigues might best them all. Ronaldo met Rodrigues at a Gucci store in Madrid. Rodrigues was working at the store, and the two immediately hit it off. She’s since become a model, and has nearly 18 million followers on Instagram. The two had a baby girl together, and Rodrigues is a wonderful mother figure to Ronaldo’s other three children. According to reports, Rodrigues gets a whopping $100,000 monthly allowance from her partner. 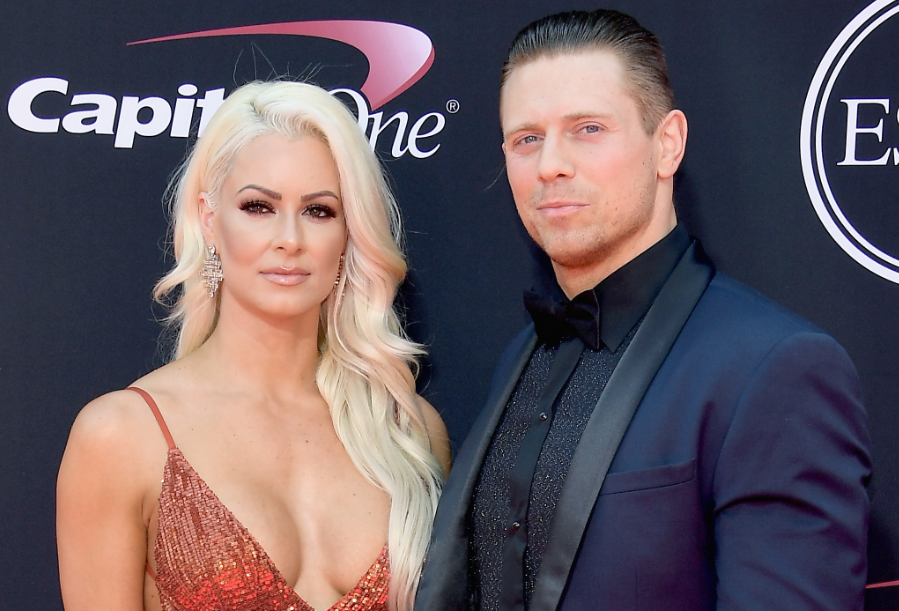