Dr. Dre was a dominate force in the late 80s and 90s hip hop scene as one fifth of the rap group N.W.A. Who would have thought that his dominance would continue for another twenty years? Firstly, Dre assisted in the creation of the headphone brand Beats by Dre, a leader in the race of quality headphones for the last fourteen years. He has also become an incredibly sought out producer, collaborating with artists such as Eminem, Anderson Paak., Busta Rhymes, and Alicia Keys. 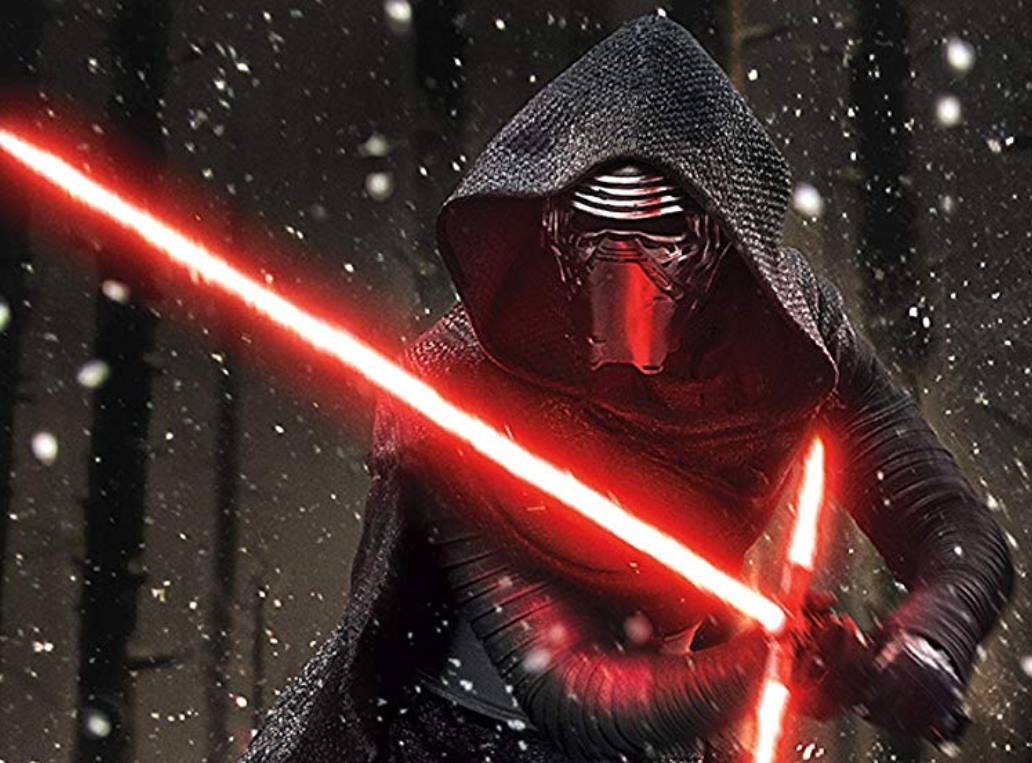