The New Jersey-based retailer announced 37 closures (over 19 states) to kick off the year. This comes less than just two years after the company said it would be closing over 20-percent of its stores (over 200 total) by July of 2022. The bath and bedding store has been around since 1971. While the retailer carries a host of necessary accessories and items needed for all housing situations, stores have seen a severe downtick since the beginning of the COVID pandemic.

As such, revenue has gone down significantly. Though 37 stores are already planned to be closed, expect that number to increase by the end of the year. Based on the company’s proposal, we can expect to see another 40-plus Bed, Bath & Beyond stores closed before year’s end. 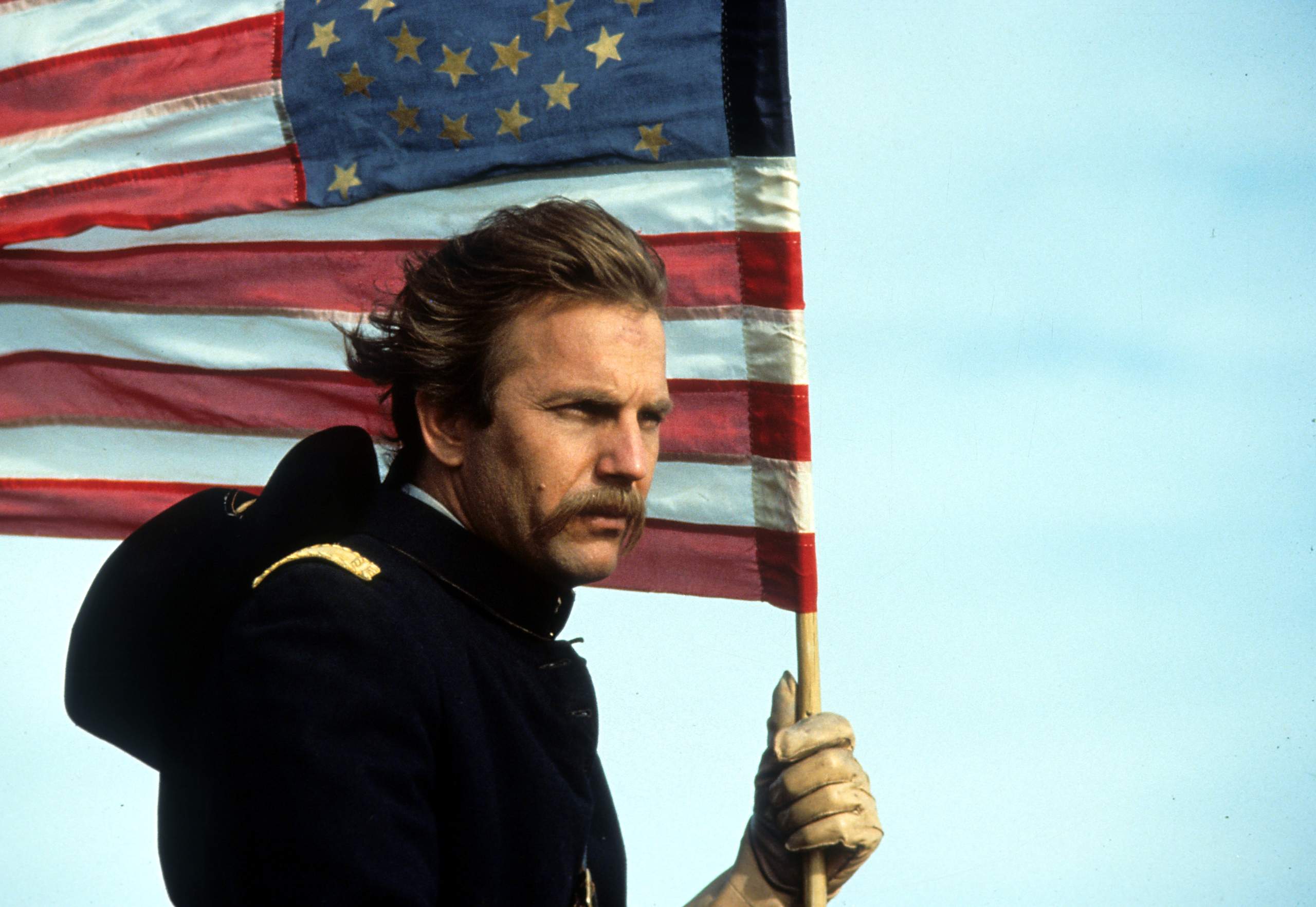