Cabbage Patch Dolls were all the craze when they hit shelves in the early 80s. The line of cloth dolls shattered sales records for the years following its initial release. Collectors who wanted to grab the new release typically had a tough time finding a store with any left in stock. Of course, the value of an original Cabbage Patch Doll has skyrocketed. Even one that was released in 1985 — three years after its debut — was sold for $2,000. The Teresa Ann doll sports dark hair with green eyes. 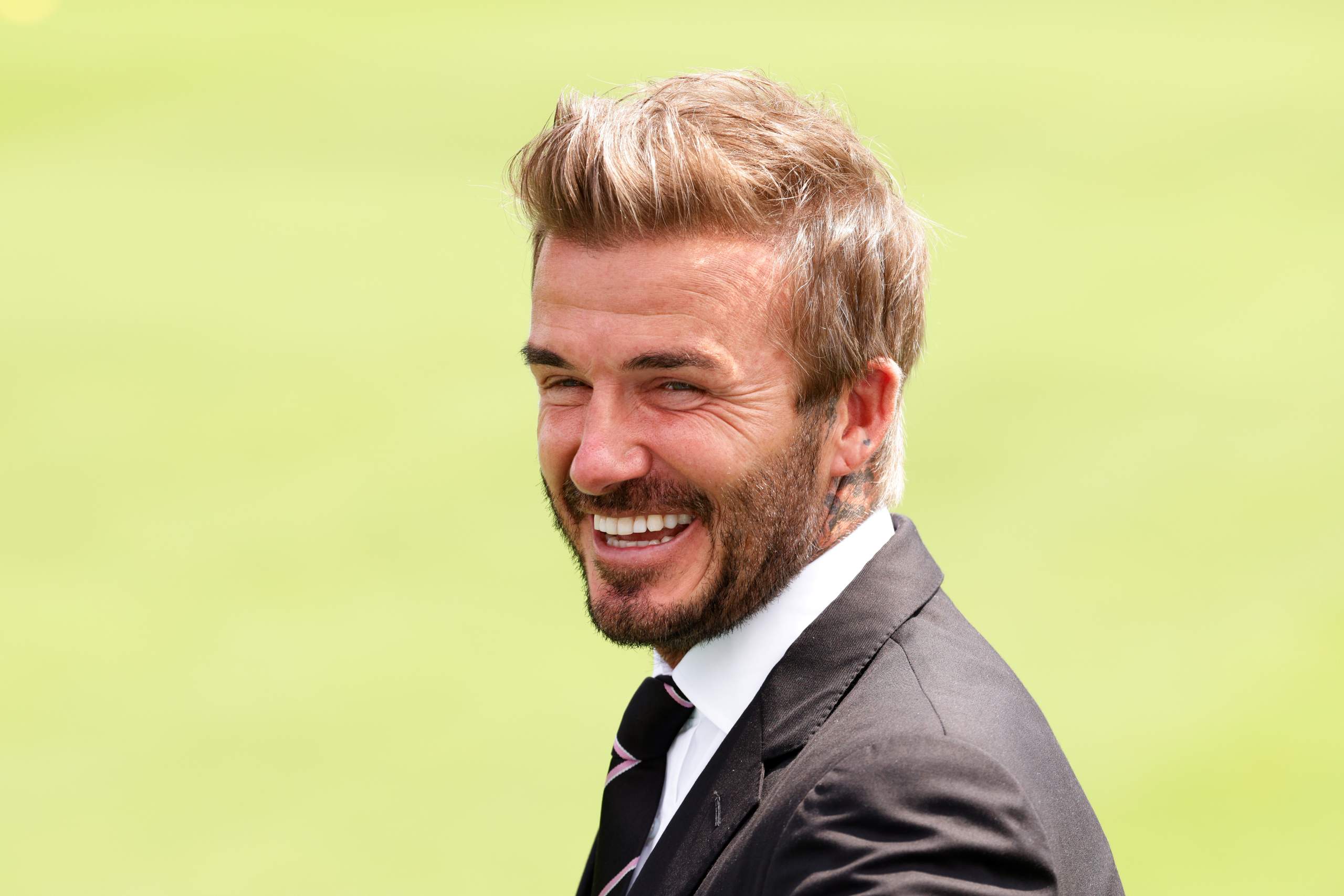 The Net Worth of the Biggest Athletes in the World