Back in 2002, Aaron Buerge appeared as the second bachelor in the show’s series. After going through the entire process, he ended up picking Helene Eksterowicz. The couple got engaged, and we all thought the duo would be off vacationing in absolute bliss. Well, it didn’t exactly turn out that way. The couple ended up breaking off their engagement shortly after finishing the show. It came to light publicly after rumors surfaced of their relationship ending. Buerge did get married in 2009 to a woman named Angye. In 2013, Eksterowicz also tied the knot — marrying a tech consultant named Andrew. 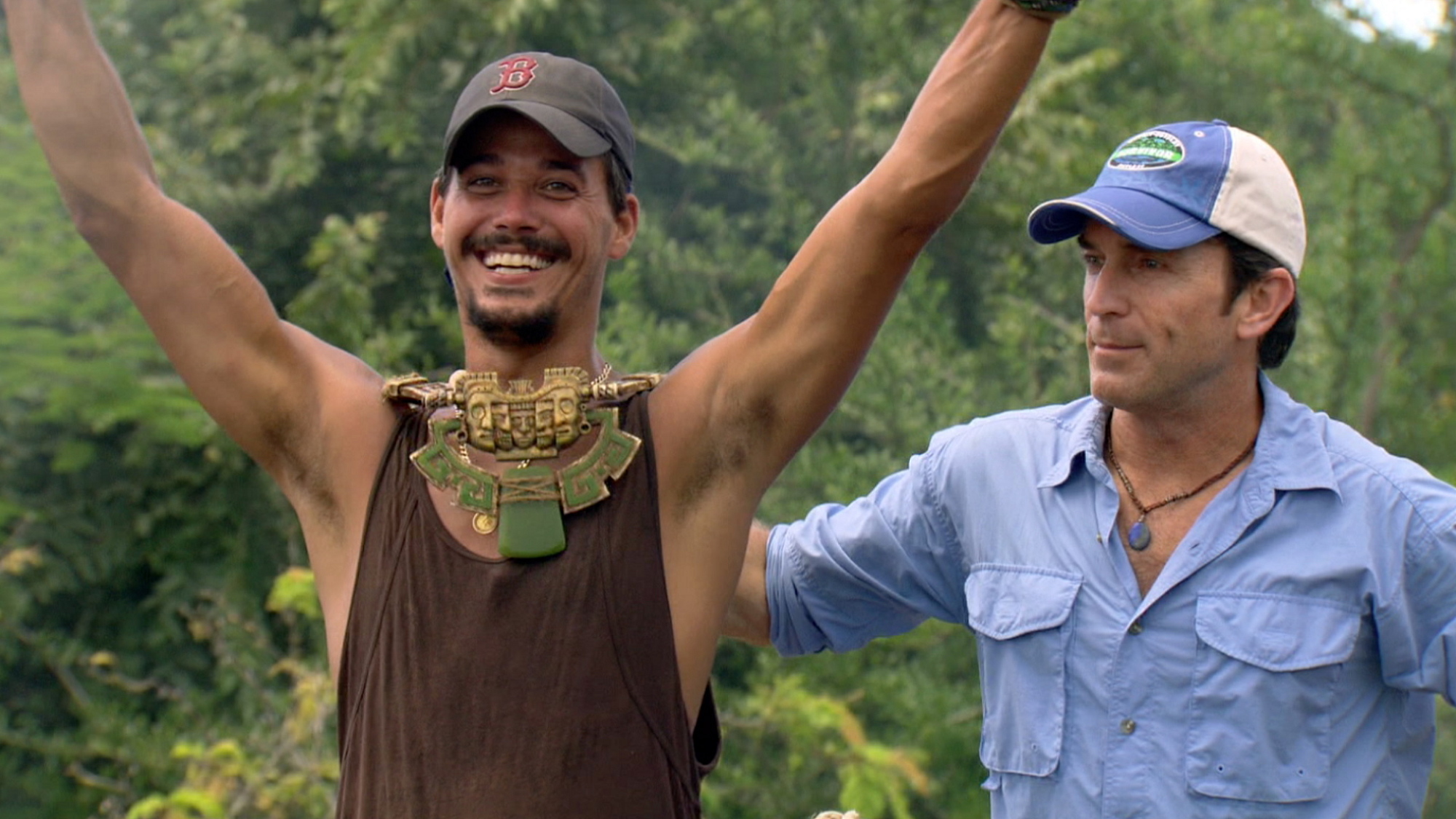