For filmmakers that are talented enough to create multiple projects, it isn’t rare to see them reference their previous works in new films. In the case of James Wan’s 2010 film Insidious, the horror icon does just that. Wan made a name for himself with the iconic Saw franchise, which debuted in 2004. If you pay close attention, you will see that Wan included a chalk-drawing of the Saw puppet in the background of an Insidious scene — as if the film wasn’t scary enough on its own. 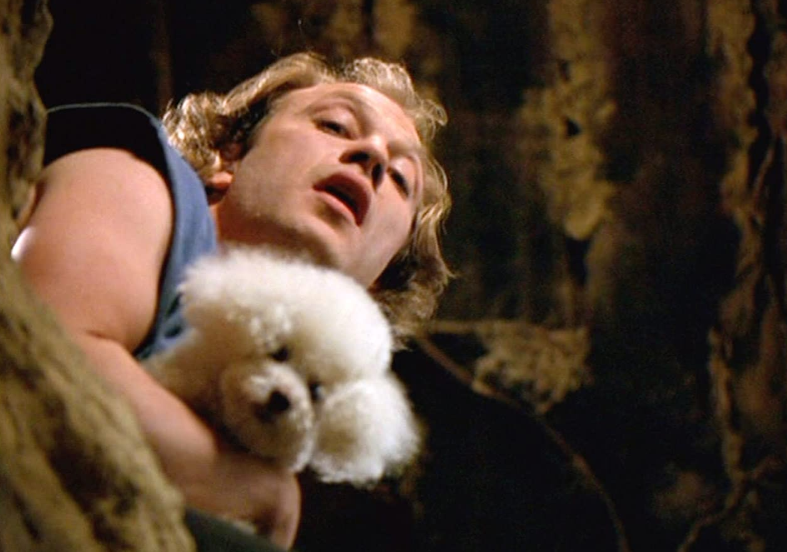