Then: Kieran Culkin as Fuller McCallister 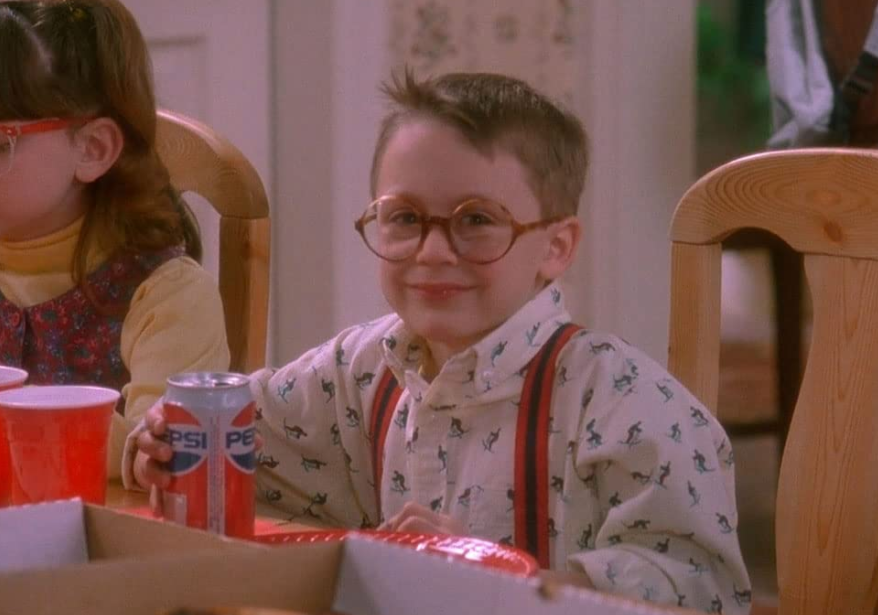 In what may come as a surprise to some, Macaulay Culkin’s little brother, Kieran, also appeared in 1990’s Home Alone. Making his acting debut at the age of eight, Culkin played the role of Fuller McCallister — Kevin’s (Macaulay) cousin who had a knack for wetting the bed. The role was incredibly limited, but it will always be remembered as the start of Kieran’s successful career.