How is it possible to butcher a story about John Gotti’s life this much? Directed by Kevin Connolly (E from Entourage), 2020’s Gotti is one of the worst mob movies you will ever watch (if you subject yourself to that type of punishment). John Travolta plays the infamous gangster, and you will never be able to forget it. Instead of being immersed in the story, you will only be able to see Travolta throughout the film’s run. There was seemingly no attempt to change Travolta’s appearance other than giving him grey hair. You will learn more about Gotti by spending five minutes on Wikipedia than you will watching this movie for close to two hours. 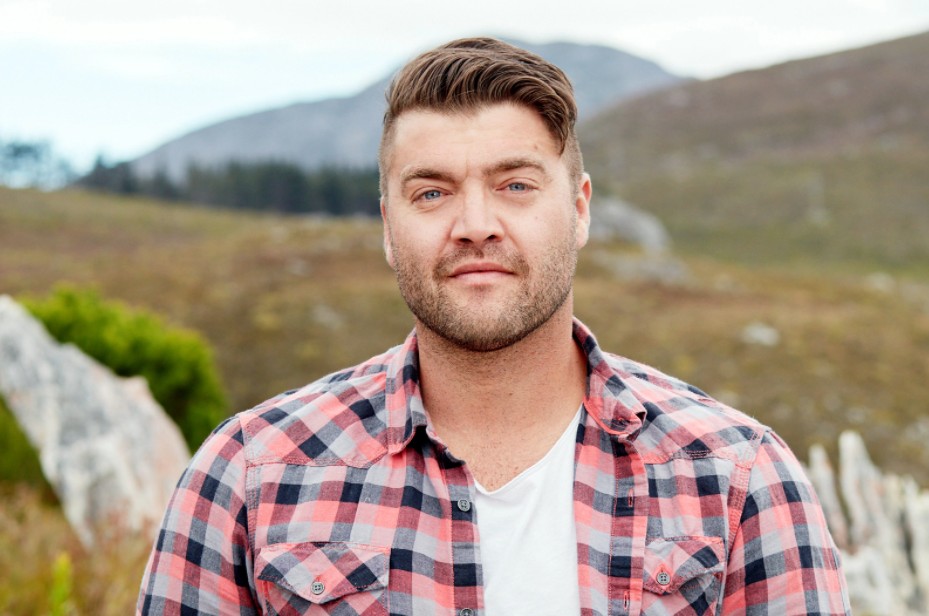