Few of today’s largest stars fall into this business on pure luck — this is how they planted their seeds during their formative high school years. Much like Tony Stark himself, Downey Jr. was born into the world he now dominates — his father, Robert Downey Sr., was an accomplished independent film director. With roles in his father’s films since the age of five, RDJ’s artistic pursuits would always override his educational ones. Once a student at Santa Monica High School, the future MCU star much preferred his dance classes and dropped out to pursue a full-time acting career in New York City. As time passed — before his fame as Iron Man dominated movie theaters — his infamy grew through his trouble with the law.

Never one to hesitate from discussing his struggles, Downey Jr. has been vocal sharing how addiction issues as an adult pushed him not only into sobriety, but success. Tony Stark is a man rife with demons, from alcoholism to issues with his father — and Downey Jr.’s life certainly helped the actor give the character the motivations that has made them both cultural icons. 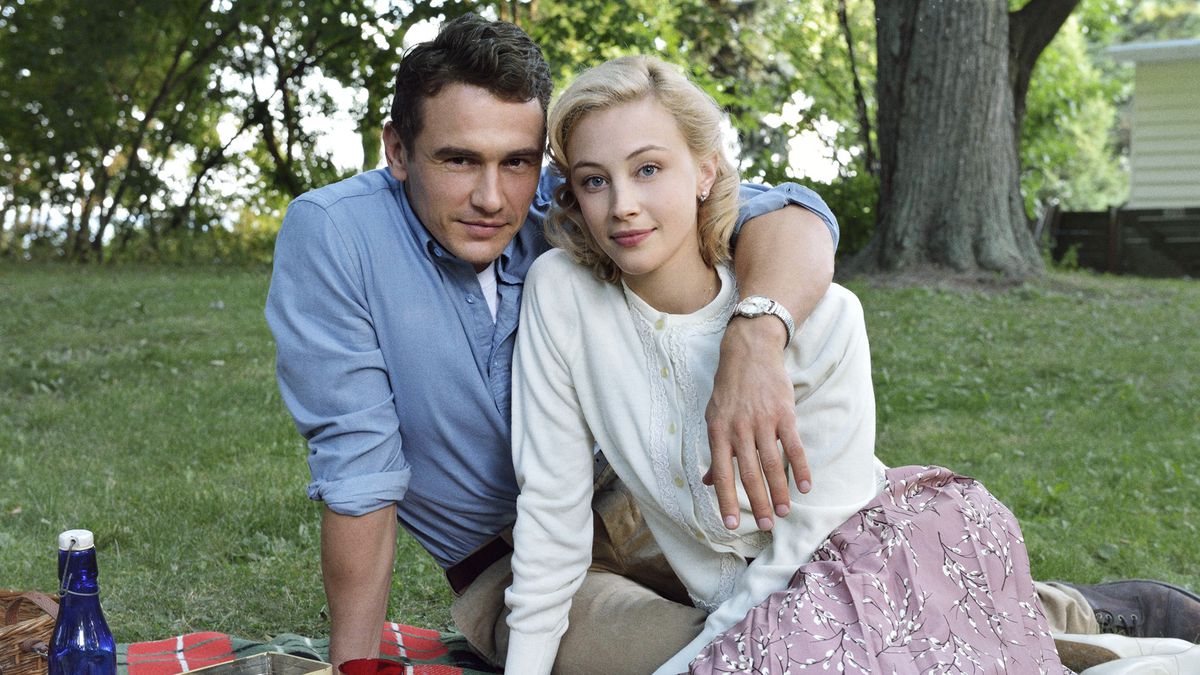 25 Best Things to Watch on Hulu