Though initially beginning as a complementary character, “Fonzie” (played by Winkler) stole the hearts of many with his cool persona and quick-witted phrases. From a sitcom standpoint, “The Fonz” stands out as one of the most popular in television history. Winkler appeared in all 255 of the show’s episodes. He’s only one of three characters (along with Marion and Howard Cunningham) to do so.

Without question, this role was Winkler’s big break in the industry. He went on to be a fixture within television for 40 years before dabbling in film. Aside from his many guest roles on sitcoms such as South Park, The Simpsons, and Arrested Development, Winkler has recently been a regular on such programs including Childrens Hospital and Royal Pains. His most current project — a television series entitled Barry — is slated for release on January 14, 2018. Ross played the charming Marion Cunningham to utter perfection. Her upbeat attitude and doting sensibilities made her a television mother/wife favorite. Her character was — for the time — a very progressive one. Though a homemaker, “Mrs. C” had no qualms about wanting to explore personal choices for herself. This included getting a job as a waitress at a local restaurant.

During her post Happy Days career, Ross featured extensively on television — garnering roles on popular programs The Love Boat and Brooklyn Bridge. She also enjoyed stints on The Drew Carey Show and Gilmore Girls. As Ross got older, she became heavily involved in voice-over work for cartoons. Approaching her 89th birthday, the Minnesota native has continued acting. Her latest role in Senior Entourage pits her alongside fellow esteemed actor Ed Asner. 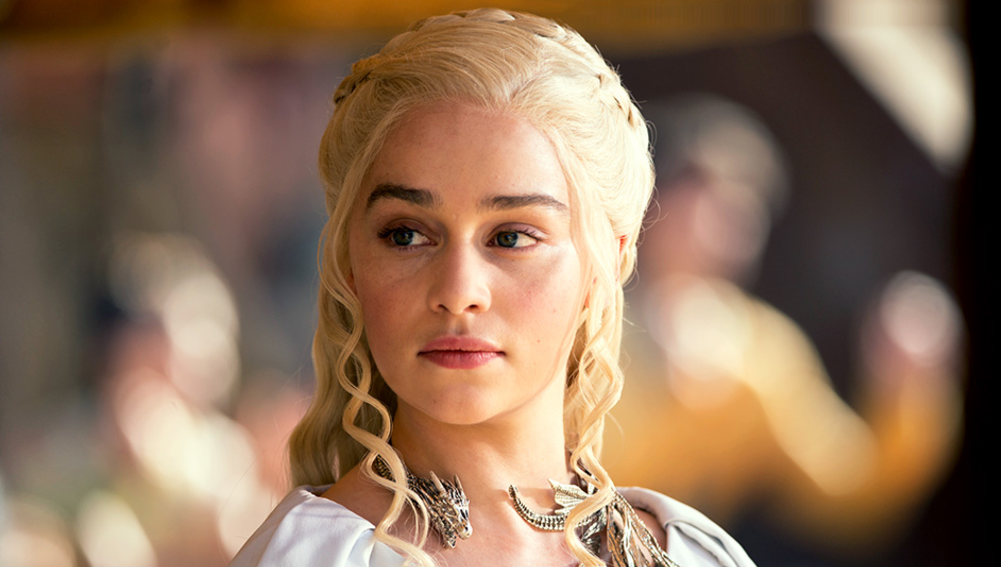