Brie Larson was a relatively late-addition into the Avengers group. Her film, Captain Marvel, released just two months before Endgame. As a newcomer to the MCU, Larson received $5 million in her first appearance as pilot-turned-hero Carol Danvers. Though it hasn’t been reported how much she made for her role in Endgame, one could guess it was in the same ballpark.

That being said, Larson is reportedly set for a huge payday for Captain Marvel 2. Rumors have been swirling that the sequel will make Larson one of the highest-paid actors in the entire Marvel Universe. Her reported salary is said to be at least $15 million. 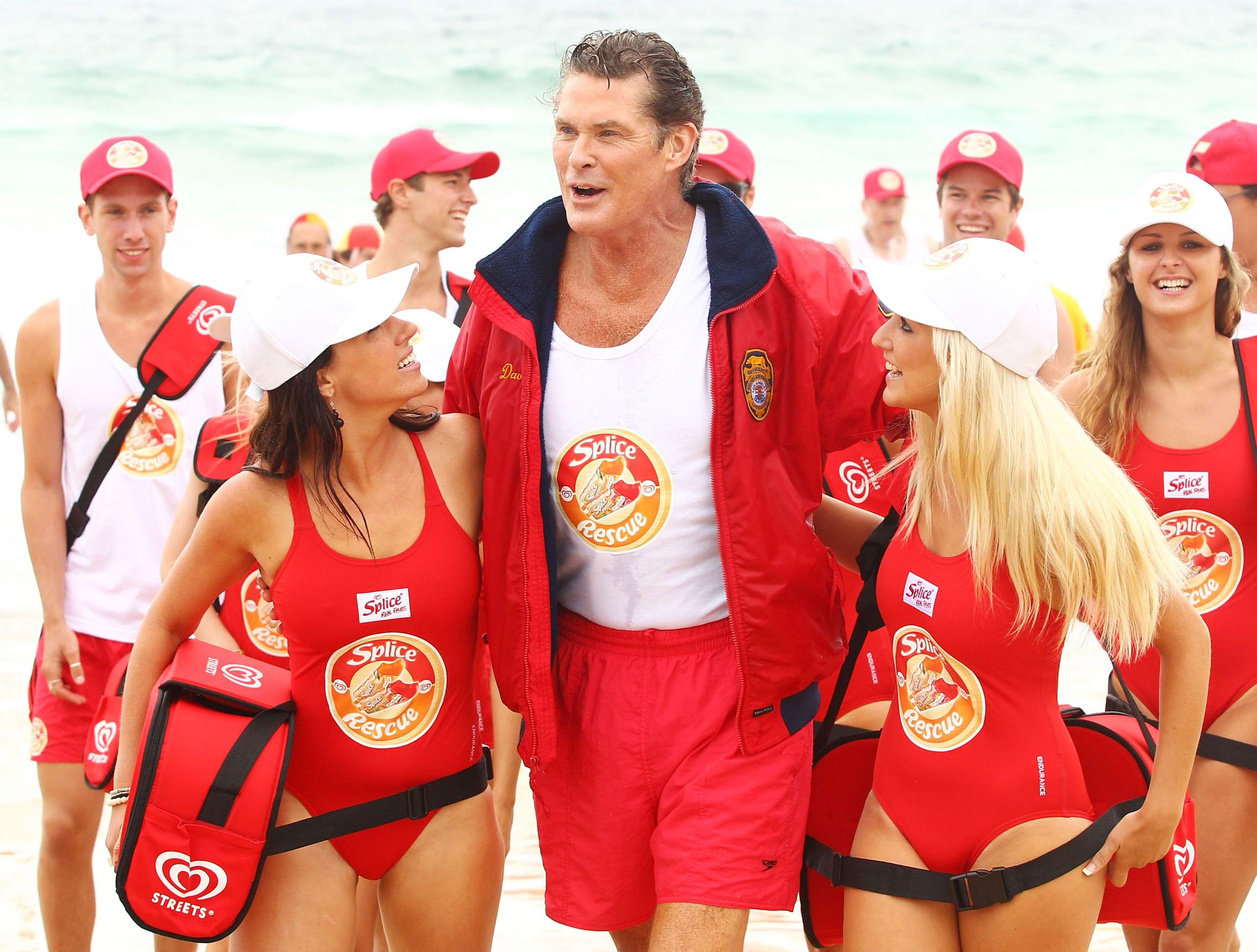 Here's How Much These Legendary Actors Make On Their Re-Runs