There isn’t an individual on Earth without some sort of fondness for music.

The amounts of genres and sub-genres within the entity are truly infinite. Music is both personal and individual, and offers to tap into those endorphins of euphoria on a near daily basis.

This piece will look at five artists/groups in which you should listen to. Each has varying levels of global notoriety, but all produce quality tunes. Ireland isn’t exactly known as a hotbed for rapping talent, but Jafaris is hoping to change that narrative.

Jafaris (real name Percy Chamburuka) is best known for his role as an actor in the popular film Sing Street. Musically, his smoky voice coupled with bouts of aggressive rhythm offers a Kendrick Lamar vibe.

His music is incredibly personal and transparent — as he often delves into his own psyche through his lyrics. Songs such as “Trees” and “Love Dies” embody this premise perfectly.

The 22-year-old’s music video “Lucid” (shown below) is a mind-blowing example of art and aesthetics. It’ll only be a matter of time before his talents are present across the pond in the United States. If you could package up equal amounts of twee, Wes Anderson quirkiness, and Canadian sensibilities, you’d come up with Alvvays (pronounced ‘always’).

Members originally hailing from both Nova Scotia and Prince Edward Island, the Toronto-based group is a fixture within the indie music scene.

Influenced by bands such as The Cranberries and The Smiths, Alvvays could best be bracketed within the “dream pop” box — though there are obvious roots in indie rock, lo-fi work, and jangle pop.

Lead singer Molly Rankin’s ethereal voice perfectly complements the remainder of the four-person ensemble. Though Alvvays is the band’s only album to date, another one is rumored to pop at any moment. “Party Police” and “Next of Kin” are considered popular hits. However, the unquestioned song garnering the most exposure is “Archie, Marry Me.” Her cascading mane of hair has been featured in a Pantene television commercial. Paired with Lucas Goodman, the New York City duo have been thriving in the past year. Camera Obscura is a longtime staple within the hipster world.

Hailing from Glasgow, Camera Obscura has put out five albums — with the first being Biggest Bluest Hi Fi in 2001. The band is quintessentially indie — using a variety of instruments paired with thick sentimentality.

Tracyanne Campbell is the band’s lead vocalist, and has written virtually every song performed by the group.

While Camera Obscura isn’t a household name in the States, Campbell’s talent is simply off-the-charts. Her lyrics are vulnerably exquisite, and her voice is both comforting and timeless. The band’s last three albums — Let’s Get Out of This Country, My Maudlin Career, and Desire Lines — are must-listens. Of the groups/individuals listed within this piece, M.I.A. is likely the most well-known.

Many associate the Sri Lanka native with her famed single “Paper Planes.” As of Tuesday afternoon, the music video for the song has over 104 million views.

The casual fan might not realize that M.I.A. has recorded five albums, two mixtapes, and three EPs. Her music aims to grapple with social problems, human rights issues, and also gender equality. Her most recent album, AIM, was released in 2016.

This content is often constructed with fast-paced beats. It also utilizes tremendous visual and allegorical interpretations.

Formerly being a refugee herself, M.I.A. recently released this music video entitled “Borders.” It speaks directly to the plight of those currently embroiled in the Syrian War. 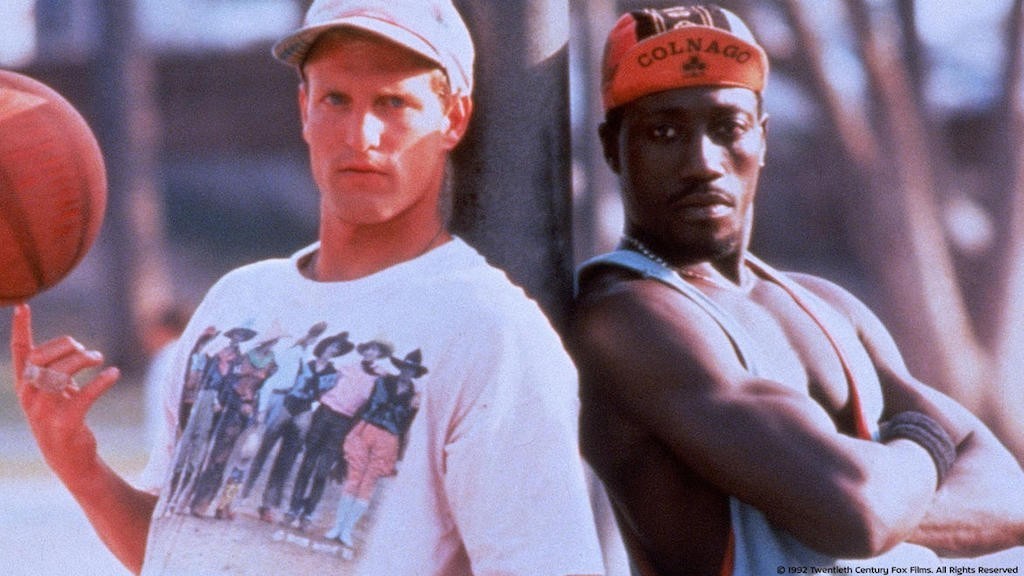 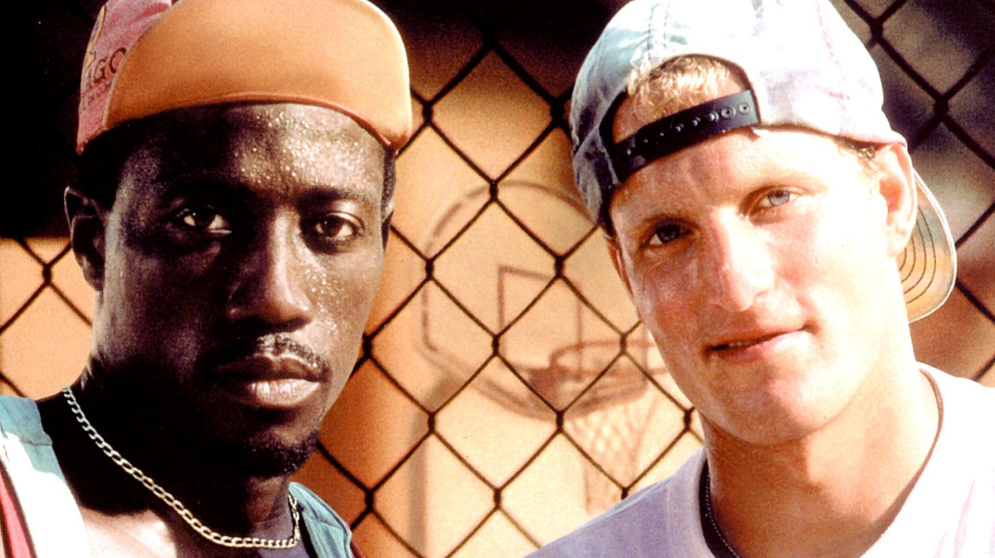