The master of literary horror has had nearly every single one of his projects adapted into film — but did they all hit the mark of today’s greatest author? The name Stephen King is usually associated with quality, but the world-famous author would probably happily distance himself from this project. When a successful yet egocentric obese businessman is corrupted with a Gypsy curse, he loses weight rapidly — and the resulting film is the victim of its own unintentional hilarity. The makeup effects were outdated even at the time of filming (1996), but it is the presentation of its almost comically overweight — and soon to be underweight — lead character where Thinner barely has a leg to stand on.

Who among us hasn’t wanted to lose weight at some point? Our grossly unsympathetic lead is certainly happy for a time, but when he becomes an emaciated, skeletal frame, the film should be ready to explore the psychological effects of “too much of a good thing” — instead we are treated to a woefully unfunny aesthetic that can’t seem to find a tone in the hole it has dug for itself. 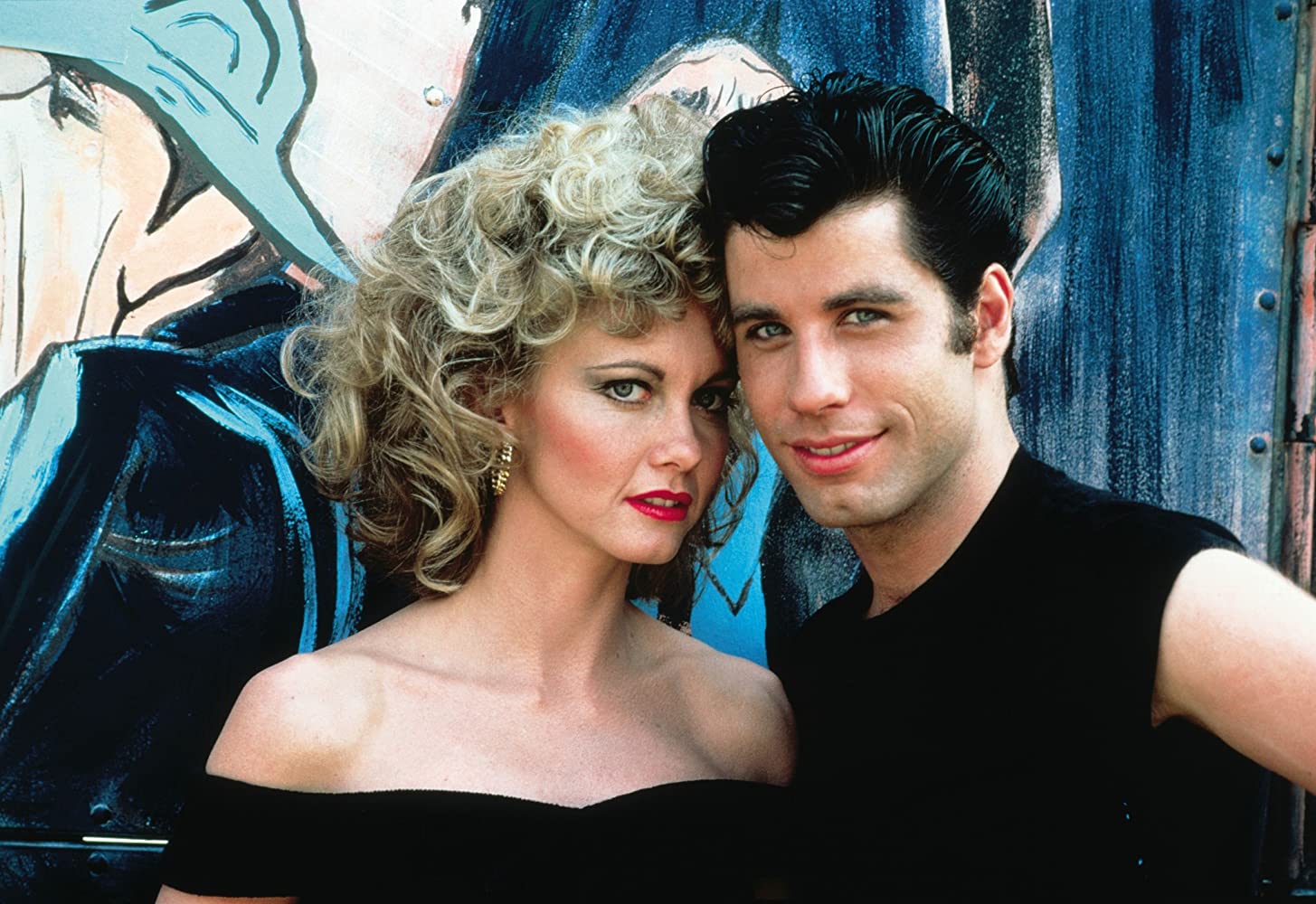