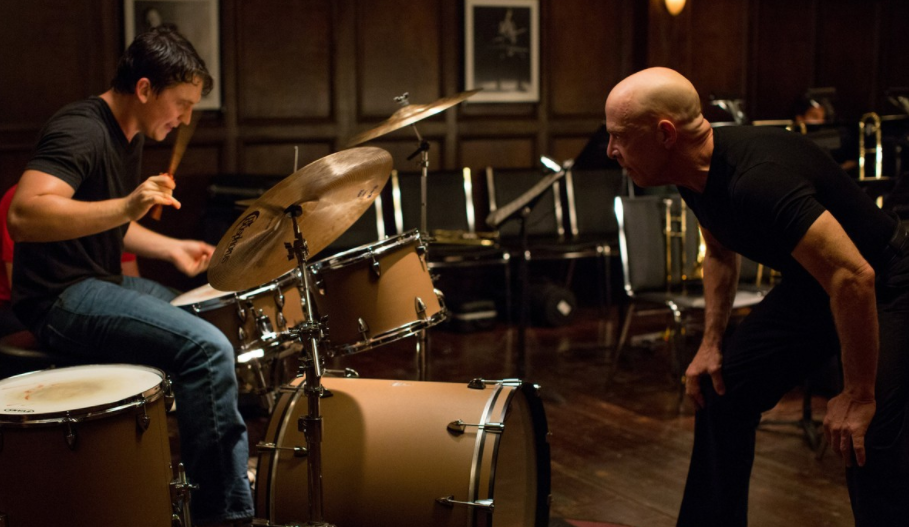 There is a wild gulf between doing your best at something, and being the best at something. If I were to tell you Whiplash is about a student (Miles Teller) trying to master the art of jazz drumming at a prestigious music conservatory, you might get bored and want to pass on it. That would be a mistake. Written and directed by the fantastic Damien Chazelle (La La Land), the creator taps into his own experience as a high school drummer with an abusive mentor. Simply put, Whiplash is a battle to the death. Chazelle has taken an ordinary subject — the relationship between a student and teacher –and turns it into a thriller about what it takes to make it in an increasingly competitive and cutthroat world. It begs the question: how much of what makes you a human being will you sacrifice in order to truly excel?

Andrew Neiman (Teller) is a jazz drummer enrolled at a highly selective Manhattan music school (basically Julliard in all but name). He practiced late one night, and his drumming catches the ear of the infamous Mr. Fletcher (J.K. Simmons). Fletcher is the most respected and important teacher at the school. He’s also the conductor for its most distinguished jazz band. Fletcher pauses, listens, barks orders at the young Neiman, and then moves on — seemingly dissatisfied with what he heard from him. Assuming he blew his opportunity to move up and join the elite band, Andrew goes back to his routine class band.

From the opening scene, Chazelle makes it known Fletcher has the power to launch — or cut short — young careers. Fletcher sees something special in Andrew, and the boy soon joins Fletcher’s band. Fletcher has a first name, though nobody dares to use it. In classic drill sergeant fashion, he only calls his student by their surnames — generally in the ways of berating and humiliating them. There is an atmosphere of menace as Simmons prowls the room with a killer’s wry half-smile. The ridges of his face are deep and hard. He’s a seductive monster, swiveling from charm to violent rage within seconds.

One moment he’s warmly attentive to Andrew. Fletcher calms him, and asks about his parents. He also makes sympathetic sounds as the young man explains to him that he grew up mostly with his dad (Paul Reiser) after his mom moved out. Moments later, Fletcher is taunting and ridiculing Andrew in front of the entire band. He then attacks his father’s masculinity. The character is cruel and capricious. Fletcher becomes a volatile force in Andrew’s life. The scariest words one of his students will ever hear include this phrase: “Not quite my tempo.”

One naturally wants to assume that musicians play for pleasure and their love of the art. Whiplash suggests that fear is by far their best motivator. With that said, Andrew is not one for modest aspirations. He doesn’t just want to be great. Rather, wants to be one of the greats. He becomes a bit insufferable, and Teller is not shy about demonstrating his arrogance. Andrew is naturally apprehensive when it comes to Fletcher, but he also knows he has a drive and skill that is quite unique. He is painfully shy initially as he tries to muster up the courage to talk to concession-counter gal Nicole (Melissa Benoist) from his local movie theater. Eventually, his success at school gives him just enough confidence to ask her out on a date.

As the relationship continues, the follow-up scenes seem brutal enough to have been written by Aaron Sorkin. Andrew begins to calculate that dating her would merely get in the way of his ambitions. Meanwhile, as much fun it is to watch Fletcher, his behavior is nothing short of horrific. One can see the clash between conductor and his new favorite student far in advance. By contrast, the supporting cast does wonders with little to no dialogue. The ensemble’s collective body language conveys the competitive dynamic — whereas ‘core’ players perform whilst alternates turn their sheet music.

As Chazelle presents it, the school is not a social place. There isn’t empathy or laughter. The present is utter despair — filled with musicians terrified of being replaced by someone else. Andrew is a young man at a crossroads in life. He can either pursue normal activities for a person his age — dating girls, going to the movies with his dad — or he can practice until blood splashes onto his drums in hopes that it will impress his mentor. Whiplash, which takes its title from one of Fletcher’s songs, neatly maps out the cost of Andrew’s choice, and the accompanying combination of despair and exhilaration it ultimately brings him.

Whiplash will spark debate over whether Chazelle is vindicating Fletcher’s methods.  Can only a harsh and abusive teacher push Andrew to the next level? I don’t think it’s ever a conclusive ending, but he certainly leaves the question open. Teller does the best work of his career as young Andrew — finding the perfect blend of confidence and insecurity that comes entangled in the core of an aspiring talent. Simmons is remarkable as Fletcher. He doesn’t fall into any sort of caricature. The audience is still drawn to Fletcher amidst the inhumane physical abuse and perpetual usage of mind games.

Simmons perfectly captures the drive of a man who believes his abusive degree of pressure is the only way to produce the next all-time great. The battle of disciple versus master is exciting and terrifying to witness. With original compositions by composer Justin Hurwitz, (La La Land), Whiplash can feel as wild and risky, and as spontaneous and precise as a live jam session. It’s electrifying. 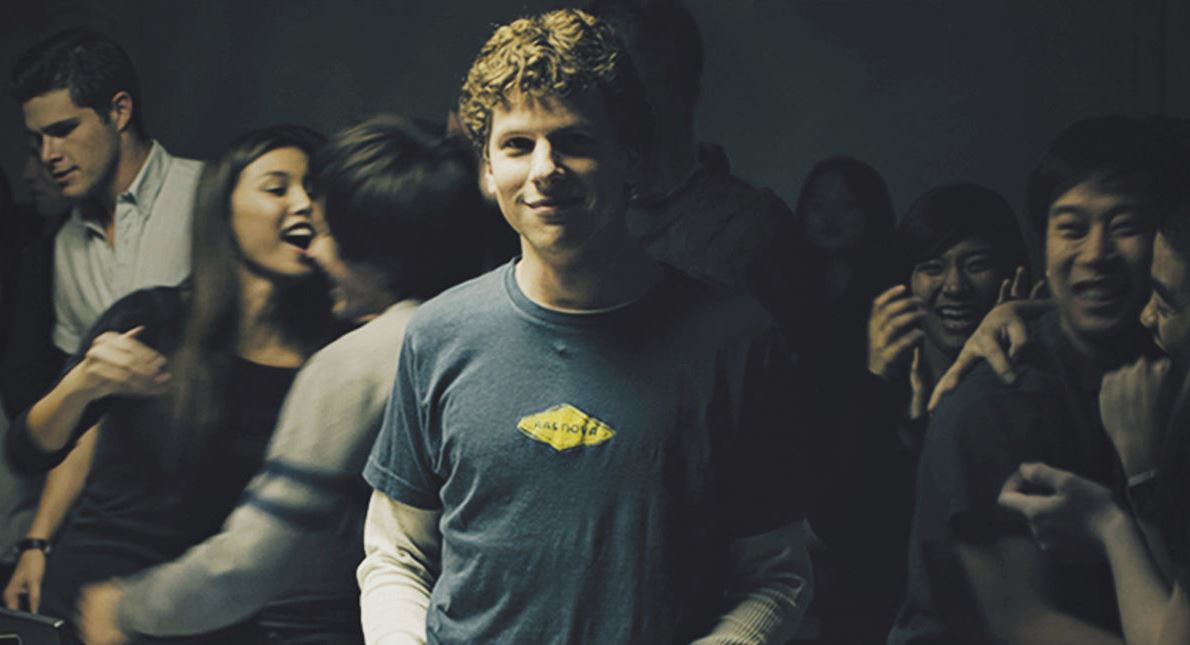