In the small but eventful world of Gilbert Grape, emergencies are a natural state. The Grape family is dysfunctionally functional. Their lives should be disastrous, but somehow everything comes out OK.

Gilbert (Johnny Depp), the brother who holds it all together for his brood in What’s Eating Gilbert Grape, has a gift for sanity. His younger brother, Arnie (Leonardo DiCaprio) has a way of climbing the town water tower and forgetting how to get back down. His mother (Darlene Cates), who weighs 500 pounds, spends days at a time just sitting on the sofa.

With so much nuttiness crowding in on him, Gilbert holds a steady course. He’s the family savior who neglects to save himself. The Grapes live together in a ramshackle homestead on an isolated patch of acreage in Endora. Their heartbreak began years ago with the suicide of Gilbert’s father. Arnie is mentally disabled, and wasn’t expected to last beyond his 10th birthday. His mother hasn’t left the house in seven years. Gilbert’s two sisters (Laura Harrington and Mary Kate Schellhardt) moan and grouse about their lives.

The movie/novel for the film was written by Peter Hedges. It was directed by famed filmmaker Lasse Hallstrom. For all of their resiliency, however, the Grapes seem stuck in a rut. Gilbert hangs out with other guys his age, drinking coffee and making small talk. On his delivery rounds for the grocery store, he makes frequent stops at the home of Mrs. Carver (Mary Steenburgen), a lonely housewife who is always much less lonely after Gilbert’s visits.

Through it all, the center of Gilbert’s life remains his selfless, fatherly bond with Arnie. Arnie is the object of family attention due to the grand party planned for his upcoming 18th birthday. Gilbert is so good, benign and self-effacing in his devotion to those around him that one wonders when he’s going to snap (and indeed he does).

At home, the household runs according to rituals. For a lengthy period of time, Arnie and Gilbert brings their mother dinner on a kitchen table. Later in the film, a young woman named Becky (Juliette Lewis) arrives in town on vacation. They pause in Endora long enough for Becky and Gilbert to begin a romance. Love, as it often does, acts as a catalyst for the Grapes. It ultimately breaks the patterns that might have held them for a lifetime.

Becky isn’t fazed by the Grapes. She gets Arnie to overcome his fear of swimming. When she’s finally introduced to Momma Grape, she’s the model of tact and caring. Cates has an extraordinary presence on the screen. We see that she is big, but we see many other things, too — including the losses and disappointments in her life. She demonstrates an ability to take a grip and make a new start. In films like Edward Scissorhands and Benny and Joon, Depp made a specialty of playing gentle outsiders, and doing so with enormous charm. Depp’s tender, disarming performance as the long-suffering Gilbert Grape has a sharp, desperate intensity from beginning to end.

Some of the best films illustrate similar elements when compared to What’s Eating Gilbert Grape. These films show everyday life in a carefully observed manner. As the audience grows to know the people in the movie, maybe we find out something about ourselves along the way. 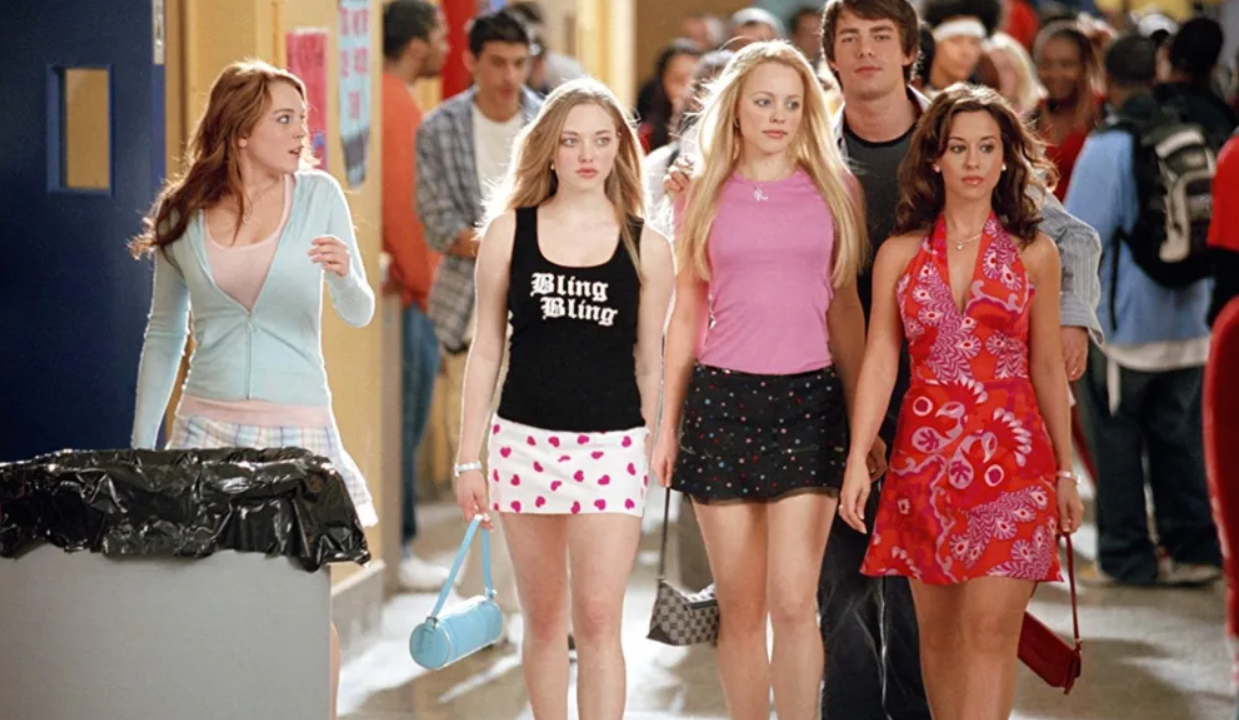