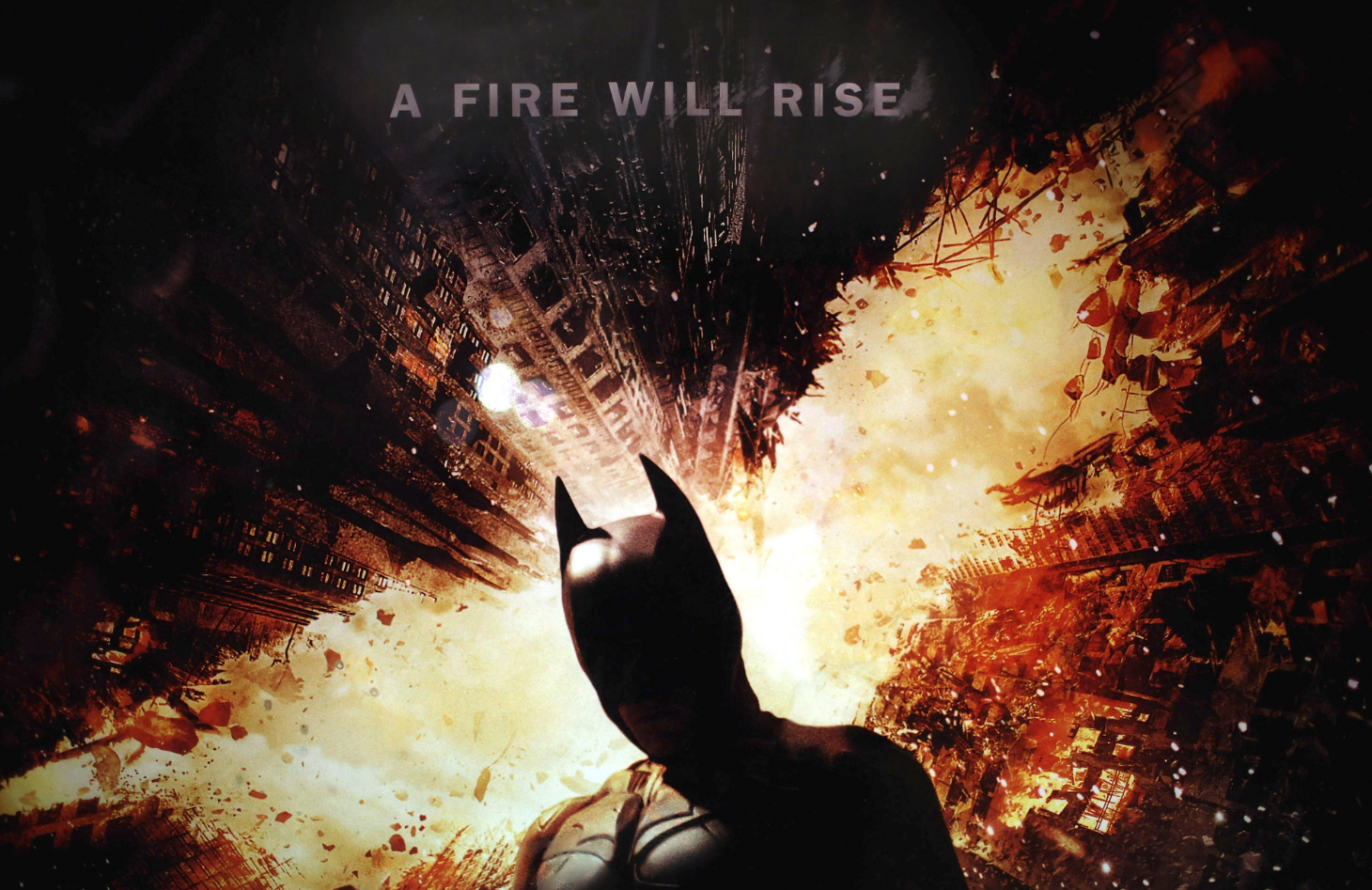 Christopher Nolan’s The Dark Knight redefines the possibilities of the comic book movie. It’s a haunting film that leaps beyond recognition and becomes an engrossing tragedy. That’s because of the direction, because of the writing, because of the performances, and because of the superlative quality of the entire cast. There’s something raw and elemental at work in this artfully imagined universe.

Sticking to the Batman origin story line, Nolan cuts through to a much deeper dimension. The Dark Knight creates a place where good and evil, expected to do battle, decide instead to get it on and dance. “I don’t want to kill you,” Heath Ledger’s Joker tells Christian Bale’s Batman. “You complete me.” How can a conflicted guy in a bat suit and a villain with a warped, painted on smile speak to the essentials of the human condition? Just hang on for a shock to your system.

The citizens of Gotham City (cinematographer Wally Pfister shot on location in Chicago to bring the gritty reality to fantasy) are in an uproar, calling Batman a vigilante and blaming him for the numerous deaths of police officers and others. Batman — aka playboy billionaire Bruce Wayne — is over being the white knight. He wants to leave the hero stuff to district attorney Harvey Dent (Aaron Echkart) and stop the DA from moving in on Rachel Dawes (Maggie Gyllenhall in for Katie Holmes), the lady love who is Bruce’s only hope for a normal life.

Everything gleams like sin in Gotham and the bad guys seem jazzed about their evil wrongdoings. The key performance in this film is by the late and incredible Heath Ledger, who passed away from an accidental overdose after principal photography ended. His death might have cast a paralyzing dark cloud over the film if his performance were not so alive. His Joker is a creature of ghastly life, and the performance is so creepy and visceral, with a constant presence, that the characterization pulls you in almost at once.

The Joker enters one scene with a murderous flourish and that morbid grin that resembles that of the Black Dahlia. Your nervous laughter will die in your throat at the sight of him. He treats a stunningly staged robbery like his own private video game with accomplices in clown masks, guns firing, and only one winner. Nolan shot this scene and three others for the IMAX screen with a finesse for choreographing action shots.

A self described agent of chaos, the Joker arrives in Gotham abruptly as if hiding, waiting for the right moment. He quickly seizes control of the city’s crime and Batman’s attention with no rhyme or reason. Mr. Ledger, his body tightly wound with arms jangling, all but disappears into his character’s white mask. Licking his sloppy, smeared lips, his tongue darting in and out like a jittery animal, he turns Joker into a tease who taunts the various crime lords (Eric Roberts among them) and police (Gary Oldman as Commissioner Gordon) that control the city, giggling as he tries to burn the world down. He isn’t a terrorist, just terrifying.

Throughout the film, he devises ingenious situations that force Batman to make impossible ethical decisions. By the end, the whole moral foundation of Batman is threatened. Because all the performances are so powerful, and the movie does not allow the spectacular special effects to upstage the humans, we’re surprised at how deeply the drama actually affects us. The entire plot is nothing more or less than the Joker’s attempts to humiliate the forces for good and expose the real identity of Batman, showing him to be a poser and a fraud. He includes Gordon and Harvey Dent on his list, and contrives cruel tricks to play with the fact that Bruce Wayne once loved, and Dent now loves, Ms. Dawes. The tricks are crueler than he realizes, because the Joker has no clue who Batman is.

With screenplay by Christopher Nolan and his brother Jonathan Nolan (first worked together on Memento), the dialogue of the Joker and Batman has more depth and poetry than we might have expected. Eckhart does a fantastic job as the District Attorney, whose character is transformed by a horrible fate into the bitter monster, Harvey Two-Face. It’s customary for comic book films to maintain a certain knowing distance between the audience and the screen, but The Dark Knight slips around those defenses and engages us completely.

This film is enough to marvel at the way Nolan—a world class filmmaker, be it Dunkirk, Interstellar, or Inception—brings pop escapism into an enduring form of art. It’s enough to watch Bale chillingly render Batman as a warrior lost in his desolation and delusion. It’s enough to see Ledger conjure up the anarchy and guile of the Sex Pistol as he creates a Joker for the ages. Even the supporting characters are crucial to the action and are played effortlessly by the great Morgan Freeman and Michael Caine. Freeman, as the scientific Lucius Fox, is in charge of Bruce Wayne’s underground headquarters. Caine is the faithful butler Alfred, who understands Wayne better than anyone. Both play moral and ethical centers in Batman’s life.

Yes, the film is two and half hours long, but the haunting and visionary film soars on the wings of untamed imagination. Pitched at the divide between poetry and entertainment, art and industry, it goes darker and much deeper than any Hollywood film of its comic book kind. 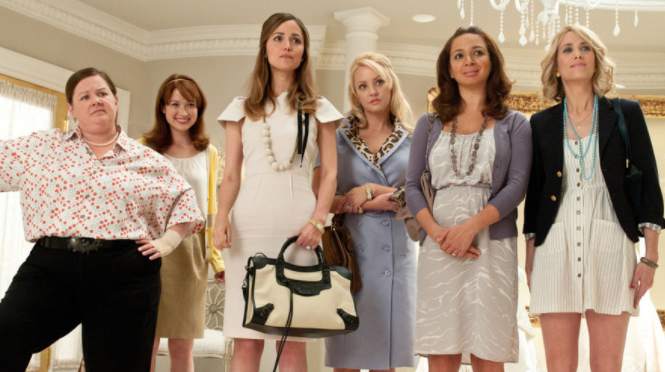 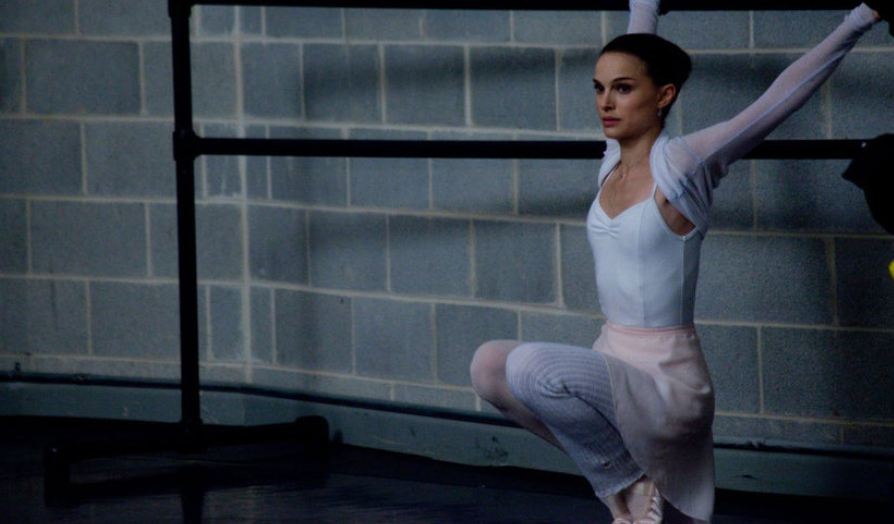