Years from now, Hollywood historians may try to pinpoint the precise moment when Julia Roberts became a star. Forget her sexy entrance in Mystic Pizza or her Oscar-nominated martyr act in Steel Magnolias. It’s here — about fifteen minutes into Pretty Woman. We see the iconic actress soaking in the tub of a posh hotel whilst harmonizing to some Prince tunes. All the while, Roberts’ character is oblivious of how she looks to Richard Gere. He’s watching her and losing his heart (just like the rest of us).

Gere stars as Edward Lewis. He’s a super-wealthy corporate takeover artist whose hard-driving business practice has just ruined his first post-divorce romance. Lost driving around the streets of Los Angeles, he stops to ask Vivian Ward (Roberts), for directions. Interestingly enough, Ward is a sex worker. For $10, she’ll guide him to where he wants to go. It is important to understand that he is looking for directions, not sex. Edward broke up coldly and efficiently with his current girlfriend only half an hour earlier in a terse telephone conversation.

The girl gets into the car, and it turns out that she knows a lot about cars. This intrigues him, and the result is that he invites her to join him in his hotel suite. By the time they get to his Beverly Hills hotel, Lewis has decided to make Vivian his paid companion for the week. Gere’s character — with the help of Roberts’ character — is able to negotiate his way through a series of business meetings that call for sociable coupling. Gere and Roberts work easily together; we sense that their characters not only like one another, but feel comfortable with one another.

The catch is, neither one trusts the feeling of comfort. They’ve been hurt so often, they depend on a facade of cynical detachment. Everything is business. Edward buys companies, takes them apart, and sells the pieces for more than he paid for the whole. “But what about the people who work for those companies?” she wants to know. “People have nothing to do with it,” he explains. Eventually, as he falls in love with Vivian, Lewis, all evidence to the contrary, decides money cannot buy happiness.

Once Lewis and Vivian have been intimate, the plot is locked into an undeterred straight line. Vivian has some trouble adjusting to the high life’s etiquette and dress, but they are minor bumps in the road. Vivian carries condoms in assorted colors, giggles over Edward’s wealth with her friend (an animated Laura San Giacomo), learns table manners and posture from the fastidious hotel manager (the excellent Hector Elizondo) and, in the film’s most memorably funny scene, runs amok shopping on Rodeo Drive with Edward’s credit cards.

There isn’t a dry, avaricious eye in the house. There is a subplot involving Gere’s attempts to take over a corporation run by an aging millionaire (Ralph Bellamy). There are broad Freudian hints that Gere’s entire career is a form of revenge against his father, and that Bellamy may be the father figure he is searching for. He has an impulse to hurt what he loves. There is one particularly painful scene in which Gere reveals to a friend that Roberts is a prostitute. Roberts gains a certain insight by how hurtful that betrayal is.

However, the film is generally sweet and innocent. It protects its fragile love story in the midst of cynicism and compromise. The performances are critical for that purpose. Roberts does an interesting thing; She gives her character an irrepressibly bouncy sense of humor, and then lets her spend the movie trying to repress it. The rise of Pretty Woman was also the rise of a new female Hollywood icon. This is without a doubt Julia Roberts’ movie. Talking about Pretty Woman in 2019 means talking about the evolution of the attitudes around sex work. A lot has changed in the 29 years since its release. The decriminalization of sex work has been claimed as a feminist issue by many. Pretty Woman is actually revolutionary, and more closely fits into the way sex work is thought about now among certain feminists.

Pretty Woman and its reviews both uses “hooker” pretty liberally. This label feels shockingly out of date today. All in all, this makes for more of a lightning rod than male director Garry Marshall (Beaches, The Princess Diaries) probably originally expected of a movie that spends so much time on Rodeo Drive. The movie’s premise is still controversial to this day. It most certainly requires a healthy dose of suspended disbelief (as all fairy tales do). But love it or hate it, its cultural impact is undeniable. 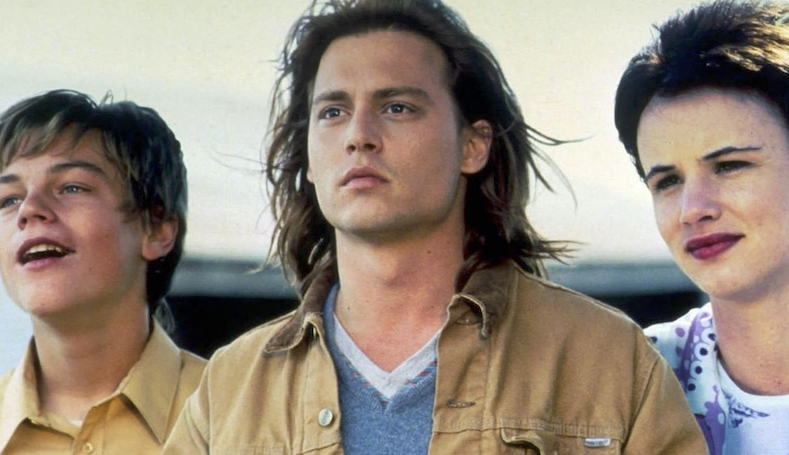