“When someone loves you, you have to be careful with it.”

Tom Ford’s Nocturnal Animals is about art. It offers creation, the dichotomy of deception from reality, and also strength. This film moved me in many ways that I have yet to feel with any film of 2016. Maybe it’s because I was never bored, or maybe it’s because I saw reality at its rawest point. I’m not going to be coy here — the opening shots for this film are a series of naked women festooned with cheerleader regalia, shaking pom-poms and brandishing lit sparklers and such. The twist is, these naked women are morbidly obese (sometimes to the point of looking deformed or mutilated).

The cheerleaders are part of a conceptual art exhibit hosted by Amy Adams’ Susan, a gallery-owning high roller in the Los Angeles art world. Susan lives an extravagant and vain lifestyle largely funded by her trust fund husband Hutton (Armie Hammer). Susan is incredibly miserable. Her success is superficial: She hates her job, hates that she’s a manager and not an artist, and hates that her husband is cheating on her. After her art opening, she receives a package by her first husband, Edward Sheffield. It was a manuscript of his first book entitled “Nocturnal Animals” (dedicated to none other than Susan herself).  Edward was the starter husband she dumped and forgot nearly two decades ago. This decision occurred with the encouragement of her rich, hard-drinking harridan of a mother (Laura Linney, so incredible you can’t help but love her).

She soon starts reading Edward’s novel. At this point, a parallel narrative within the book develops. The story begins with Tony Hastings (Jake Gyllenhall) taking his wife (Isla Fisher) and daughter on a road trip through West Texas. On the road one night they have a run in with some disturbing people. The kind of people you hope you never in your life happen to come across. The gang led by a character named Ray (Aaron Taylor Johnson). The gang harasses to the point that they run the family off the road. This becomes the most disturbing and suspenseful scene in the whole film.

I will leave their fate to the imagination, though the film itself is not so kind. The sequence is as terrifying as any chainsaw massacre, showing Ford’s unexpected flair for shuddering unease and grisly, galvanizing action. Suffice to say that the remainder of the novel concerns Tony’s quest for justice and/or vengeance. This is a quest in which he is aided by one Detective Bobby Andes (an incredible Michael Shannon). Tony’s “fictional” story is interspersed with Susan’s “real” one. Though to be fair, her’s mostly consists of reading the novel, taking baths, lying awake in bed, and having flashbacks to her long ago love affair with the book’s author.

Gradually, deeper parallels emerge. Susan wounded her ex-love Edward grievously when she left him over his literary dreaminess and lack of ambition. Edward is a sensitive writer. He encouraged Susan to work on her art as a passion rather than a business. But she wanted him to be more responsible. The relationship turns from bad to worse as Susan’s betrayal is brought to life of the reason to their demise. That’s the vengeful heart of the matter as Susan rightly interprets the book as retribution for the sins she committed against Edward.

What Tom Ford is able to do with the parallel worlds is incredible. For someone who is known for his modern and revolutionary fashion, it’s not surprising how clean and powerful this film is. The director holds course as the ground keeps shifting. Some of the shifts are fairly blunt, as Mr. Ford abruptly cuts back and forth between the two stories. Over time as Tony’s situation becomes increasingly dire, Susan’s responses grow more emotionally fraught.

Like any invested reader (or moviegoer), she begins to carout this fictional character, to worry and weep. Michael Shannon performs a career-high with his profound and determined portrayal of a Texas lawman with absolutely nothing to lose. His acting is that of a giant. A supporting actor nomination will be in his grasp soon enough. The film’s ending will leave you with unanswered questions — questions you will be discussing well into exiting the theater. But isn’t that what a good film is all about? Some might find the film heartless or cold, but that misses the point. Strong storytelling demands empathy not sympathy. Like Susan, we’ve all made bad choices. 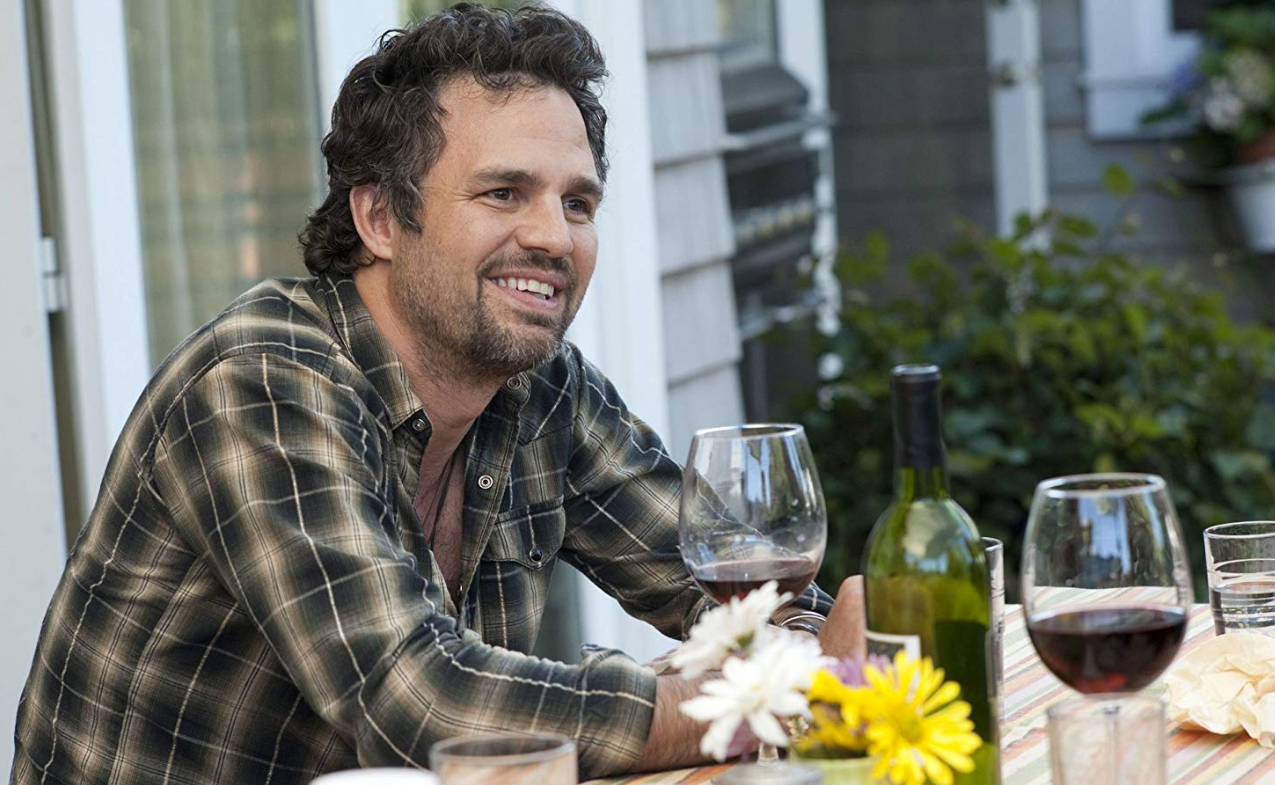 Friday Film Focus: The Kids Are All Right