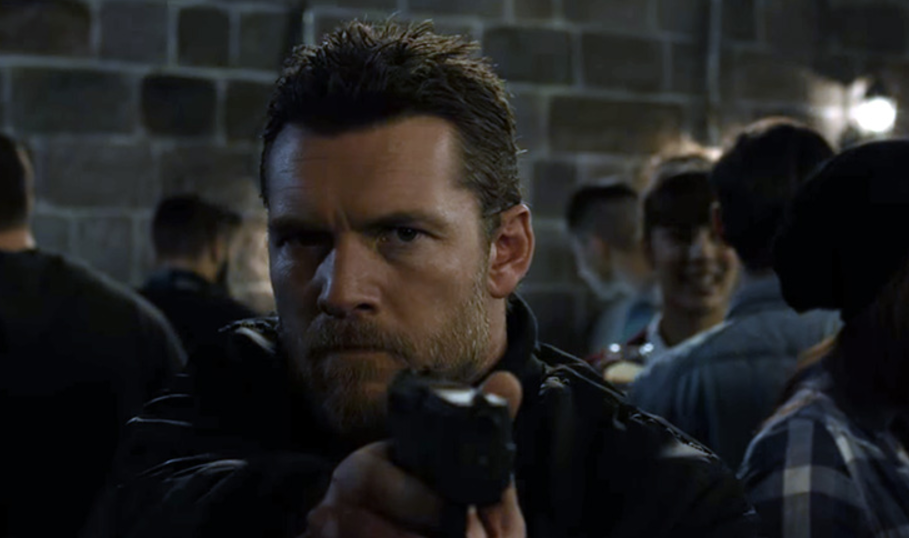 Director Jonathan Mostow (Terminator 3, Surrogates) steps away from his Sci-Fi origins with the realistic euro-based, Hunter’s Prayer. The film centers around a deadeye assassin named Stephen Lucas (Sam Worthington) that is hired by drug kingpin Addison (Allen Leech) to kill a young lady from Switzerland named Ella Hatto (Odeya Rush). Once Lucas finds Hatto, he’s unable to pull the trigger – mainly due to him having a daughter of his own and feeling uneasy about it. The duo then form a partnership as they try to escape Addison and his henchman, fleeing from Switzerland to England and every place in between.

The plot that follows includes guns slinging and fists fights aplenty as Worthington’s character has a high propensity to get in those types of situations. Being a drug addict and having feeling sentimental over your target almost immediately after being introduced to them seems like a bad mix of personal traits for someone in his line of work – but who are we to judge? His character is stern throughout the movie – as the audience only gets a glimpse of Worthington’s emotional side on one occasion prior to the ending of the film.

Taking inspiration from the “Jason Bourne” series and other films of that genre, Hunter’s Prayer fails to stand out as a unique film. The action scenes are well-choreographed, but the dialogue and plot development just has the viewer biding their time until Worthington beats somebody up again. A film of this caliber could have afforded to take itself less seriously, and seeing Hatto and Lucas’ charater have some sort of witty banter between each other would have been a breath of fresh air.

All of this leads to Hunter’s Prayer likely falling into the abyss of generic action movies. 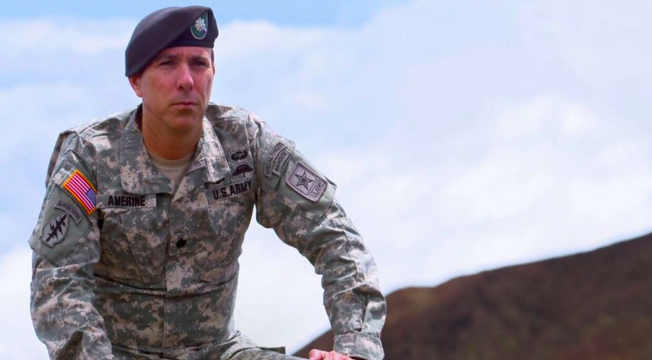