I think it’s safe to say that Jason Segel’s penis would not sell a lot of tickets all by itself. Not that there’s anything wrong with that, but most of us don’t think of the co-star of Knocked Up, Freaks and Geeks, and How I Met Your Mother in that way. But what Segel does as the star and writer of Forgetting Sarah Marshall is magnificent. This so-called romantic disaster comedy is a raucous ride through one man’s pain. Directed by Nicholas Stoller, this film will — quite properly — be seen as another issue from producer Judd Apatow. Essentially, it’s a sibling of the The 40 Year Old Virgin and Knocked Up. Apatow has given Segel all the tools to score his breakthrough in big-time film comedy. Well, consider it scored.

Segel is an immensely appealing screen presence as Peter Bretter. Peter is a couch potato who wishes to compose Dracula musicals for puppets. Instead, these turn out to be ominous music scores for a ludicrous CSI-like crime show starring Billy Baldwin (hilarious) and Sarah Marshall (Kristen Bell in the title role) — Peter’s live-in girlfriend of five years. Peter knows he will constantly be in the shadow of Sarah. “Move out of the way giant,” screams paparazzi when he escorts Sarah to a film premiere. But this is a woman who buys him Tupperware to keep his cereal fresh.

Bell (Heroes, Veronica Mars) is fantastic as Marshall. She is able to find the nuance in a diva written as a stone-cold bitch. The sight of her dumping a full-frontal Segel is one for the comedy time capsule. Forget that he’s heartbroken and dissolves into tears, this is comedy gold. As Sarah runs off to be with a ridiculous, slithery rock singer named Aldous Snow (a brilliant Russell Brand), Peter tries everything to get over her: reckless rebound sex, drinking to excess, TV reality shows. None of it makes him feel better.

An important truth is thus established early on. To a single, gainfully employed man in Los Angeles, sex can come easily. Love — however — is hard to find. With the help of his supportive step-brother Brian (Bill Hader), Peter decides to escape to a Hawaiian island resort to heal his battered soul. As nightmares would have it, Sarah and Aldous have also gone to vacation at the same location. Once in Hawaii, Peter meets (in addition to an array of amusing supportive characters) the friendly, dark-haired hotel receptionist Rachel (Mila Kunis). We suspect her early on to become Sarah’s replacement.

Rachel takes pity on Peter and allows him to use a $6,000 a night suite until Dakota Fanning shows up. But as Peter mopes, all the humor stays rooted in truth. He takes surfing lessons from Kunu aka Chuck (Paul Rudd). Peter also befriends Darald (the amazing Jack McBrayer from 30 Rock) — a honeymooner beset with sexual hang-ups and the pressure of pleasing his wife.

The trick of keeping many characters in a film spinning simultaneously is not an easy one, but Segel’s clever script is a gift for actors. Every one of them is a splash of rum or a dash of hot sauce in this bountiful island buffet. The beautiful Kunis is great, taking the second tier role of rebound girl and turning it into her very own Cinderella story. Brand, a Brit stand up comic, radiates star quality and ace comedic timing as the sexually insatiable lead singer of Infant Sorrow.

He is a rocker so self-involved that he doesn’t see why Sarah wouldn’t want to be part of his groupies, the Sorrow Suckers. Brand is priceless when a pushy waiter (Jonah Hill) asks if Aldous has listened to his demo CD. “I was going to,” says Brand in an accent that rivals Keith Richards, “but then I just carried on livin’ my life.” It wouldn’t matter if their parts get much bigger — all these actors deserve to be huge stars for what they do in small slices of screen time.

Like most Apatow-influenced movies, Forgetting Sarah Marshall is, at heart, about forgiveness. We all do stupid, self-destructive things for which we’re probably not going to forgive ourselves. The best thing in the world is when somebody else forgives us. The film does not entirely play by the established conventions of its genre. Segel has the ability to demonstrate both Peter’s charms and his unappealing traits. He is a needy, Labrador retriever of a man. Segel portrayed a comedy of both betrayal and cruelty without being mean-spirited. Forgetting Sarah Marshall really does forget Sarah Marshall, or at least puts her in perspective. If Peter’s imperfections are exaggerated, it’s to an amusing effect. His frequent sobbing fits can’t help but entertain. Jawing about pop culture with typical School of Judd razor wit, these actors might be giants. The rest of the time, they’re merely hilariously mortal. 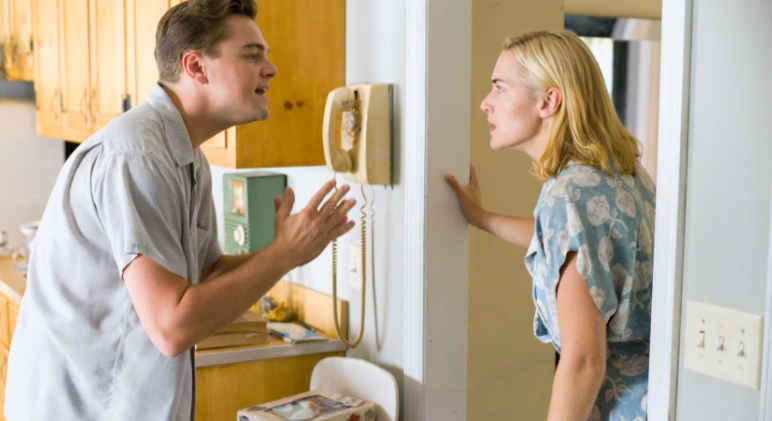